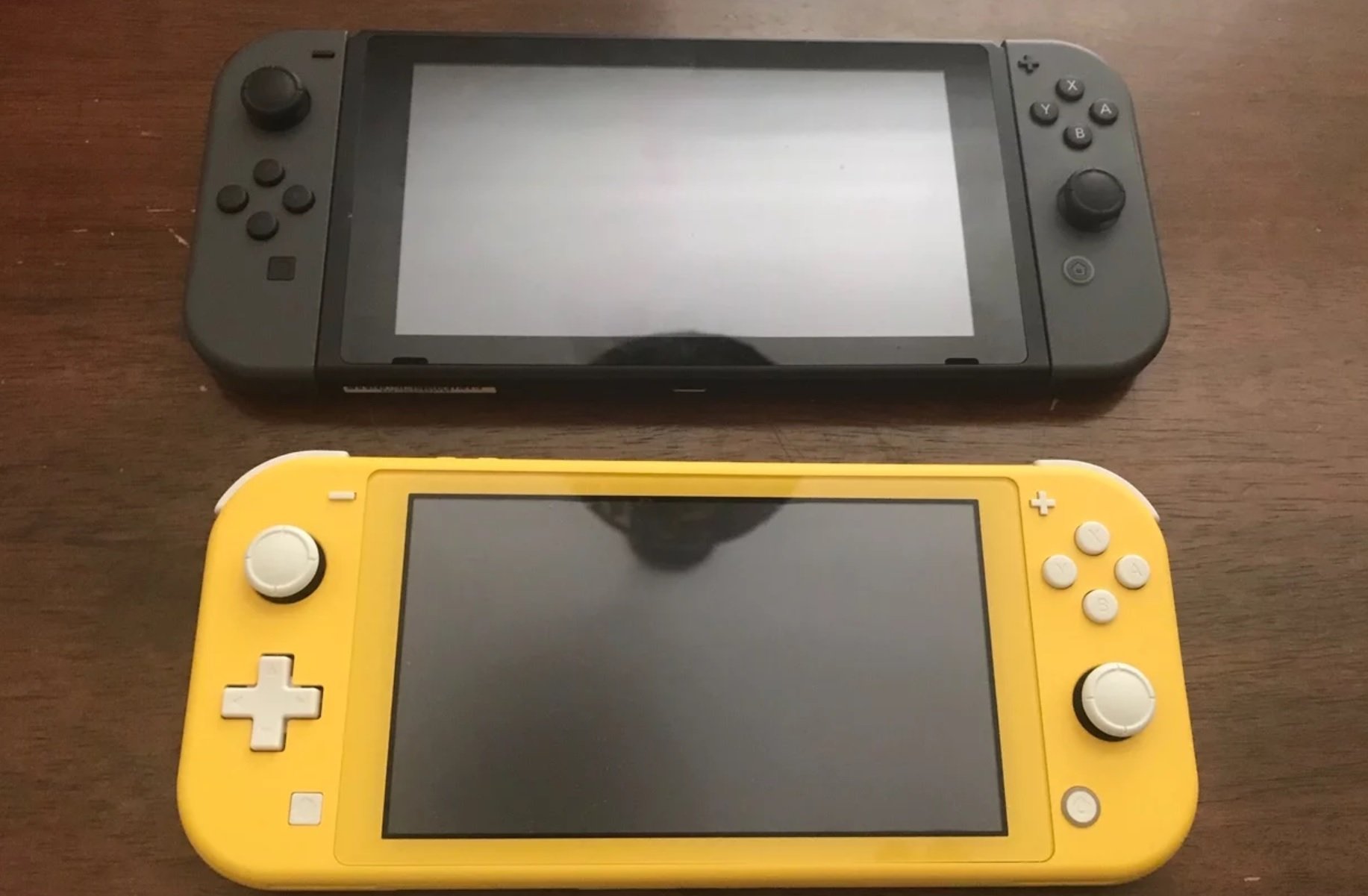 The Xbox Adaptive Controller and the Switch

“The 2010s” doesn’t roll off the tongue as well as say, “the 2000s,” but it’ll do. We’ve had a ton of innovation these past 10 years or so, from the proliferation of home tablets, to widespread smartphone use, to technology like modern virtual reality, where the industry finally got it right.

In terms of the gaming landscape we’ve come a long way from the 2006 Wii, which was the last big push for the seventh generation of consoles. Although it kind of started out with a whimper in 2012 with the Wii U, the PS4 and Xbox One were released a year later and gave the industry the jump-start it needed. Then the Switch came around at the tail-end of the decade (2017, feel old yet?) and gave it yet another shot in the arm.

But in the end only a few devices will be seen as truly revolutionary, and Time Magazine has put together a succinct little list to help define this past decade. Naturally Apple dominates the rankings with three devices, more than any other manufacturer, but in terms of gaming takeaways, Nintendo and Microsoft won big as the only two companies to represent the industry.

Nintendo of course took it with the Switch, and Microsoft came in the side door with the Xbox Adaptive Controller, which helped herald in easy access packaging (it can be opened with your teeth) for gaming accessories and allowed myriad people to enjoy games that previously couldn’t.

You can find the full list here or below. No, the DJI Phantom is not the DJ Hero turntable or a Danny Phantom toy: it’s a drone. You should recognize everything else.