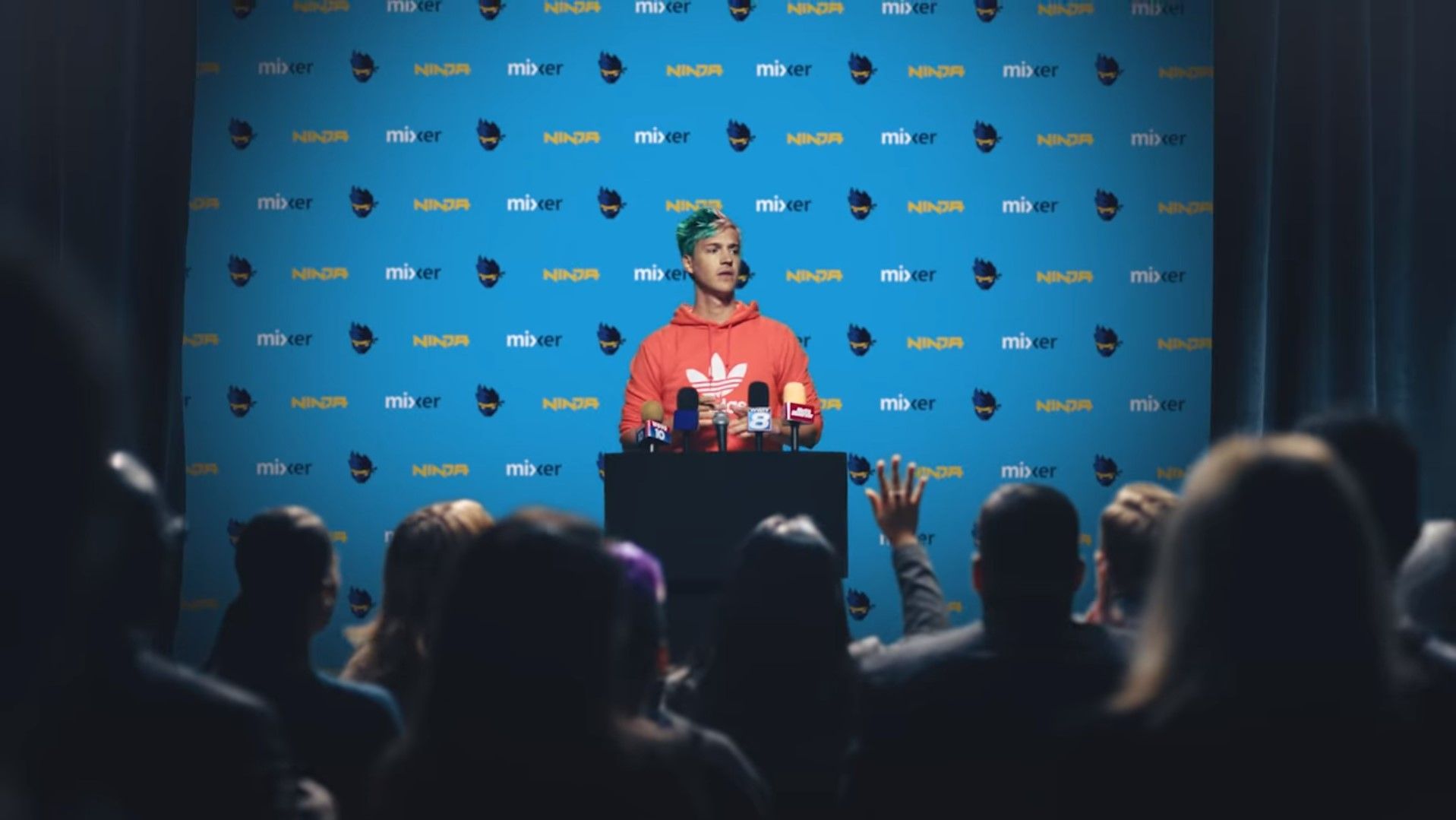 Less than a year ago, Microsoft was wrapping up Twitch’s biggest streamers to exclusive deals as it prepared to wage war against the world’s biggest game streaming platform. Now, it’s waving the white flag.

Microsoft has announced that it’s shutting down Mixer effective today. Microsoft’s streaming platform started was acquired as Beam in 2016 and rebranded as Mixer in 2017. The past three years have been mostly tough for Mixer, as it was never able to achieve the popularity it should’ve considered all the attention and money Microsoft threw its way. For instance, Twitch, YouTube Gaming, and Facebook Gaming all saw substantial upticks in traffic over the past three months because of stay-at-home restrictions; Mixer’s traffic stayed nearly flat.

Now, Microsoft intends to transition Mixer’s audience over to Facebook Gaming in a partnership that brings two major video game audiences together. Xbox’s Project xCloud streaming service is the linchpin of this agreement, as Microsoft is seemingly enamored with Facebook’s social media presence and the userbase it harbors for potential xCloud players. Microsoft says it envisions there being only a single click between watching someone stream on Facebook to that user playing the game for themselves.

Although the transition to Facebook is Microsoft’s official plan, Mixer streamers aren’t obligated to follow along. Massively popular streamers like Ninja and Shroud are free to go back to streaming on Twitch. Rumor has it that Microsoft will be paying off the full value of those exclusivity contracts. In the case of Ninja, his deal was reported to be worth between $20-30 million over the course of several years. After approximately 11 months of trading lower view counts for guaranteed cash, Ninja can go back to Twitch with the mountain of Microsoft money he took.