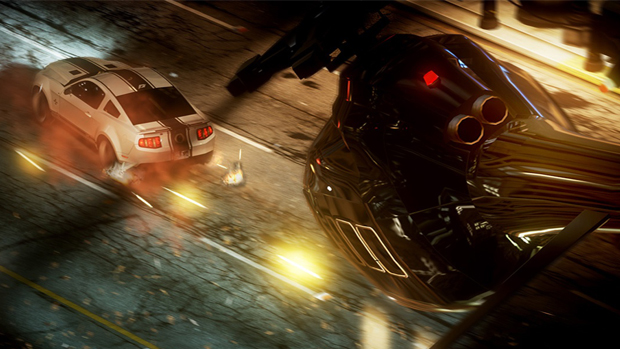 In an interesting bit of promotional work, Electronic Arts has announced that they’ve teamed up with Michael Bay to produce and release a Need for Speed: The Run commercial via Facebook. Fans of The Run’s Facebook page will apparently work together in order to unlock the commercial, which prominently features gameplay footage. Considering we’re talking about Michael Bay, I’d like to know if any live footage was recorded for the commercial or if all of it is in-game, but I suppose the only way to find out is to unlock said video.

Bay was said to have personally played The Run (admit it, that’s already a step up from most outsourcing projects related to games) and consulted with the development team to make the commercial as exciting as possible.  The game’s already being positively previewed, so press like this can only help it make more of an impact. I find this whole Facebook marketing thing interesting in itself, really. Do any of you readers participate in promotions like this?