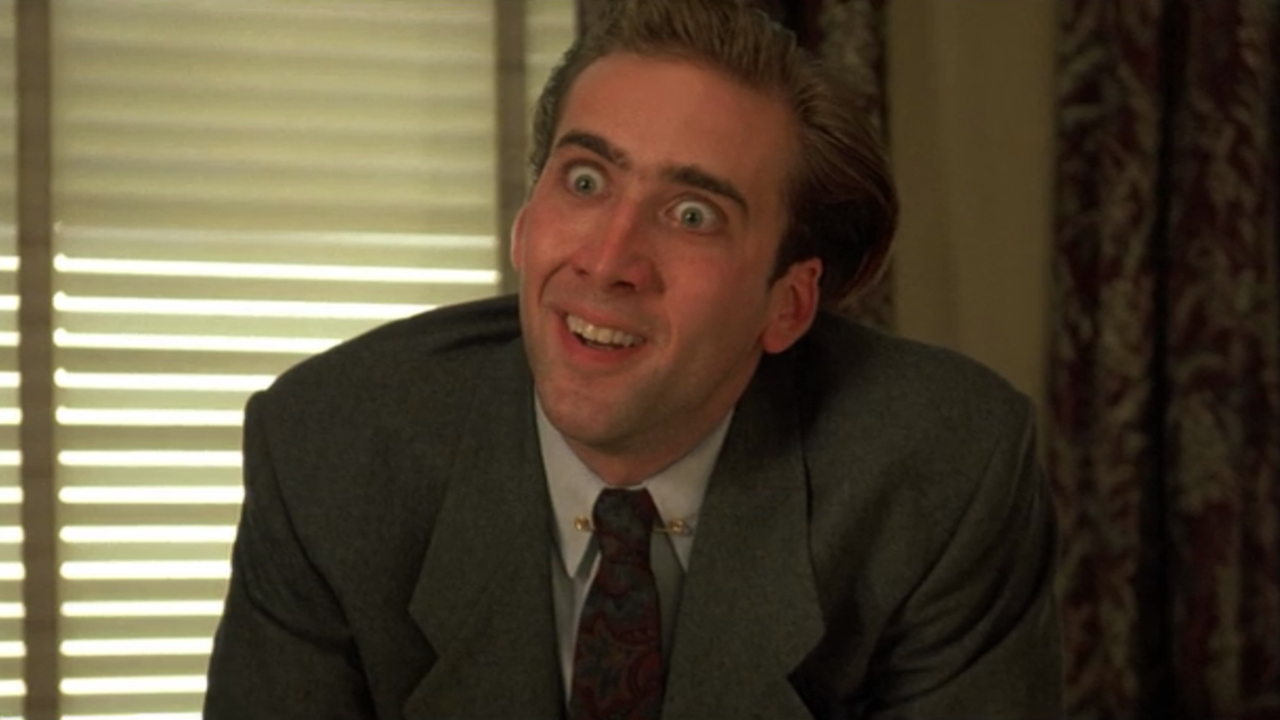 And not very much shooting

GameXplain has posted the above gameplay footage lasting just over 18 minutes showing off an entire level in the upcoming Metroid Prime: Federation Force, a game that I was pretty hyped for; past tense. I’m all about slow, lonely exploration, but when you add three friends into the mix it ends up feeling like a bit of a crawl, the same way I feel about Lord of the Rings: The Fellowship of the Ring.

I’m thinking Nintendo is trying to capture the feeling of past Metroid titles where you mostly wander through an alien land in isolation, but it just doesn’t look fun here. I could see if there was some tension to be built up, but that doesn’t seem to happen as enemies look easy to defeat without much fuss. I’m hoping that the boys at GameXplain were playing on an easy difficulty, or Nintendo ups the difficulty and enemy health before it launches sometime in 2016. As it stands now, it looks boring as hell.

Nintendo, now I have doubts…I have such doubts.