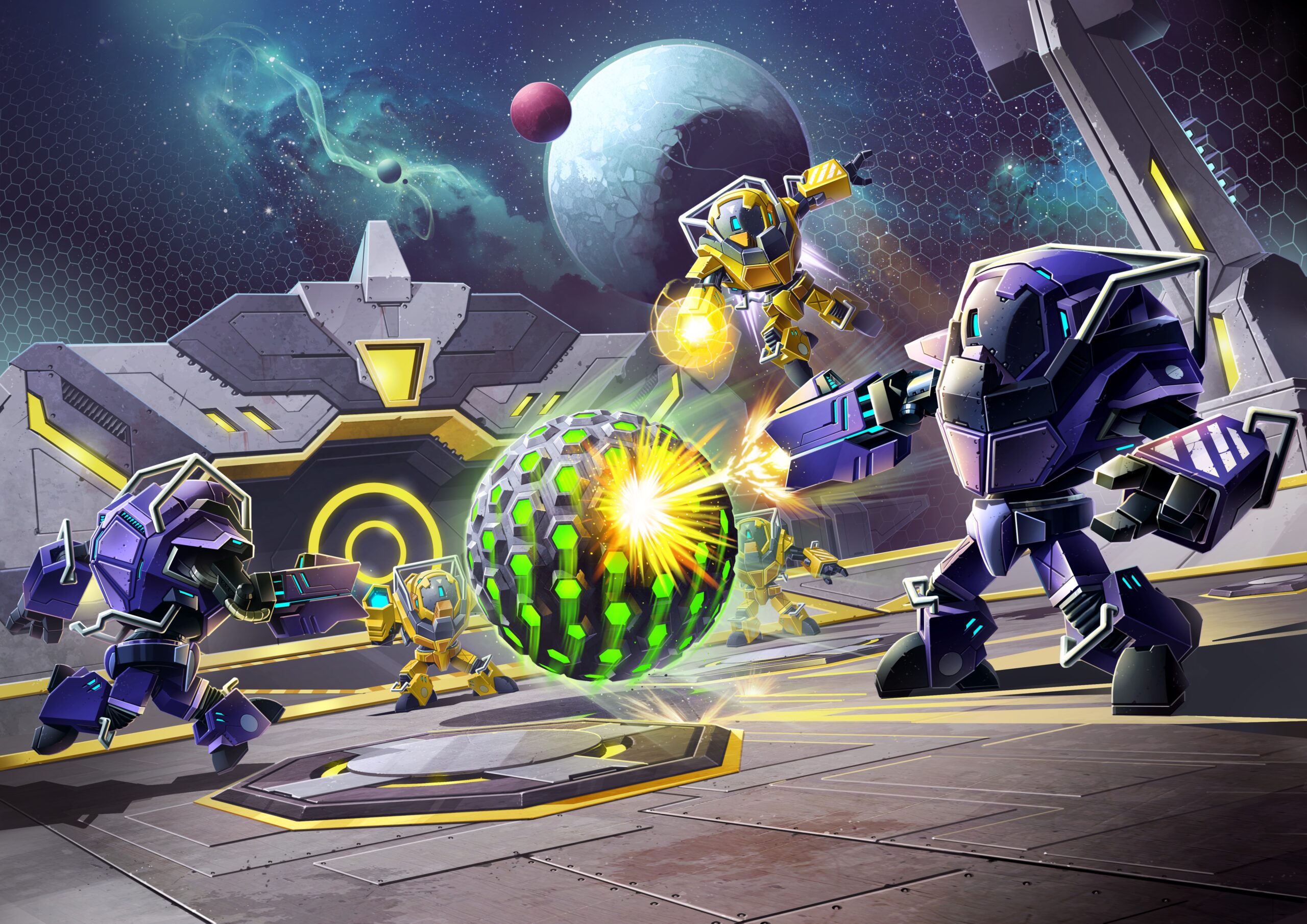 Nintendo announced a new Metroid at E3 last year. Unfortunately it’s Metroid Prime: Federation Force, which is, uh, well. Fortunately, this technicality did mean that we got to try and shave an approximation of a metroid into Zack’s hair in a bathtub at E3 last year.

Federation Force will be at PAX East if you want to play it. Nintendo also let loose the release date: August 19 in the US and September 2 in Europe. It was originally expected earlier in the year. But this means we’ll all be together at E3 again for Nintendo to talk all about it some more, so I vote we shave another metroid into Zack’s hair, even though he’s trying to grow it out at the moment.

Please join me in peer pressuring him.