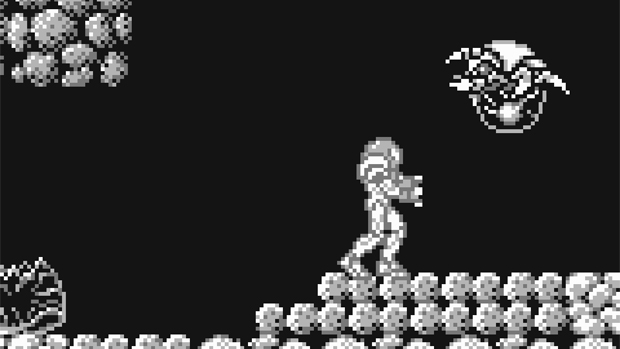 It’s been a considerable time since I played Metroid II: Return of Samus. It was my favorite Metroid game growing up, not least of which because it was the only one I owned as a child and my copy was lost somewhere in one of my many apartment moves over the years. Maybe I’ll be able to reacquire it soon, as the title will hit the Japanese 3DS store tomorrow, leading one to suspect a North American release can’t be far behind.

While it takes a much more linear approach toward its map design than other entries in the series, it still really pulls of the sense of isolation that makes those early titles so effective. And I’ll never, ever forget the first time I finished that game and experienced the excitement, fear and rapture which follows the final boss encounter. Would gladly do that again.