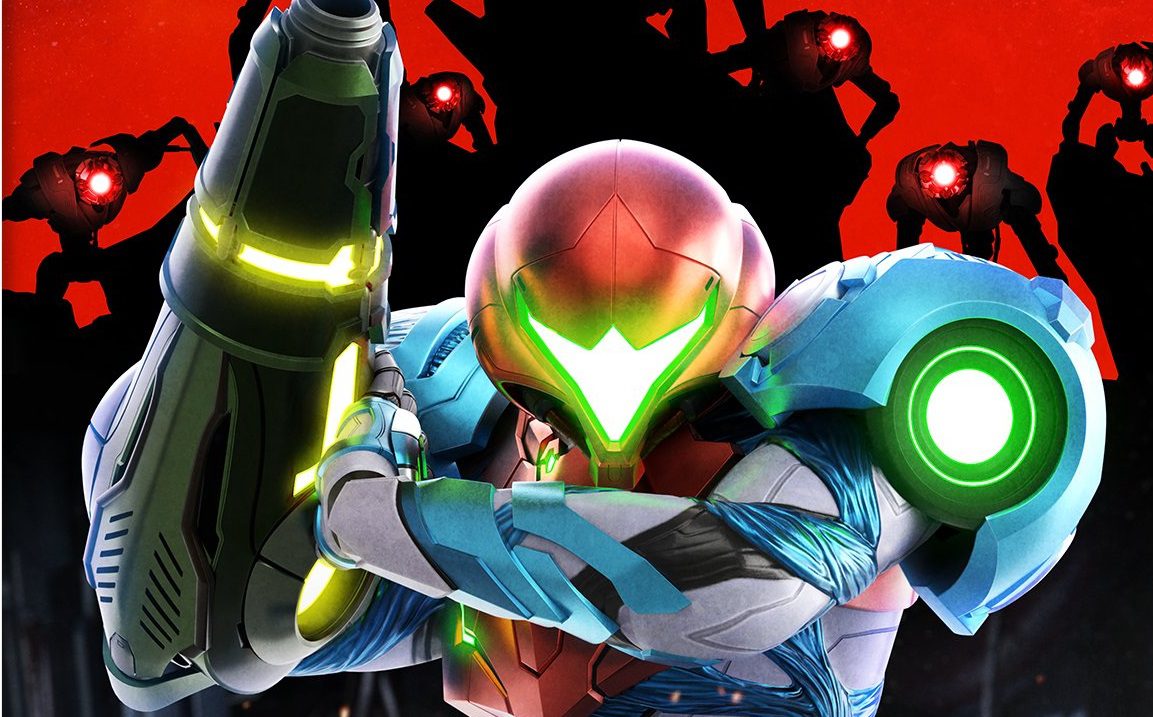 The Skyward Sword amiibo had the same deal

Global shipping issues are abound right now, and any given country can lose the shipment roulette game. Sometimes the US gets shorted, sometimes it’s Canada and on occasions, Europe. The Metroid Dread amiibo delay is one of those occasions.

Confirmed by Nintendo of Europe, here’s the gist:

“Due to unforeseen shipping delays, the Metroid Dread amiibo 2-pack is now scheduled to launch across the UK and Europe on November 5th. Metroid Dread will still launch for Nintendo Switch on October 8th as originally scheduled. We apologise for the delay.”

Sadly, nothing was done about scalping when they actually went on sale (as usual), so these were already hard to find as it is. The day they were available I went through at least five different retailers, trying to buy them within 30 seconds, and was only able to get one two-pack. Hopefully the roughly one month delay holds, and there’s no actual shortages. The situation is very reminiscent of the recent Zelda: Skyward Sword Loftwing and Zelda amiibo delay.

As a reminder, Metroid Dread is set to launch with a pair of amiibo (a new Samus and an E.M.M.I. enemy), which provide nominal boosts to the game. If you want to see a video overview, it starts here in the semi-spoilery recent trailer.

Typically amiibo are fun to use with your first run, but folks will likely have completed Dread by the time these arrive in the UK and Europe. It’s a shame, but at least they’re coming. For now!