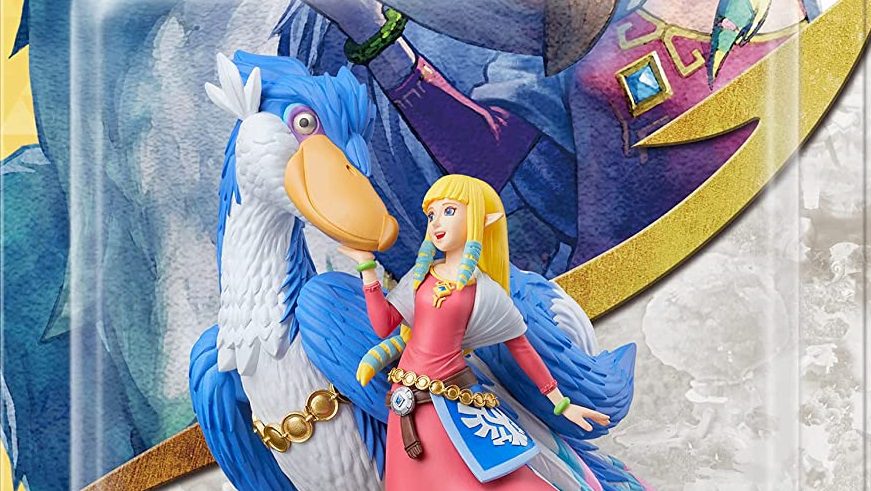 Good thing it isn’t linked to a key mechanic, wink

Zelda: Skyward Sword HD is out on Switch. That’s good! But the Zelda & Loftwing amiibo has been delayed for the majority of people who ordered it. That’s bad!

Here’s the full statement given to IGN from Nintendo:

“The Zelda & Loftwing amiibo figure is currently impacted by unforeseen shipping delays. As a result, only a small portion of the Zelda & Loftwing will be available on its scheduled July 16 launch date. Additional shipments are delayed until August. We will ship additional amiibo to retailers as soon as they arrive.”

No specific date was provided for the “August” target, and naturally, things could slip beyond that. According to Nintendo, “no other amiibo figures” should suffer a delay, but right now that basically only applies to the Samus and E.M.M.I. models, as nothing else is on the immediate horizon.

This whole situation is incredibly odd, because the Zelda & Loftwing amiibo’s functionality is incredibly useful for players. In short, you can tap the amiibo while anywhere in the world, zip back to the main hub, grab some stuff, then zip back where you left off. In the context of the core game, all the other shlubs who don’t pay up for the figure are required to manually “return to the sky” at a fast travel post, fly to the town manually, then fly back to the main hub (where you can pick a fast travel post).

By the time this figure ships for some people, they’ll have finished the game. I’m in a unique position having picked it up before launch, but I went ahead and ordered my Zelda & Loftwing amiibo from Amazon UK to avoid this whole mess. It shipped last week and is on the way. Conveniently, after I finished the game!