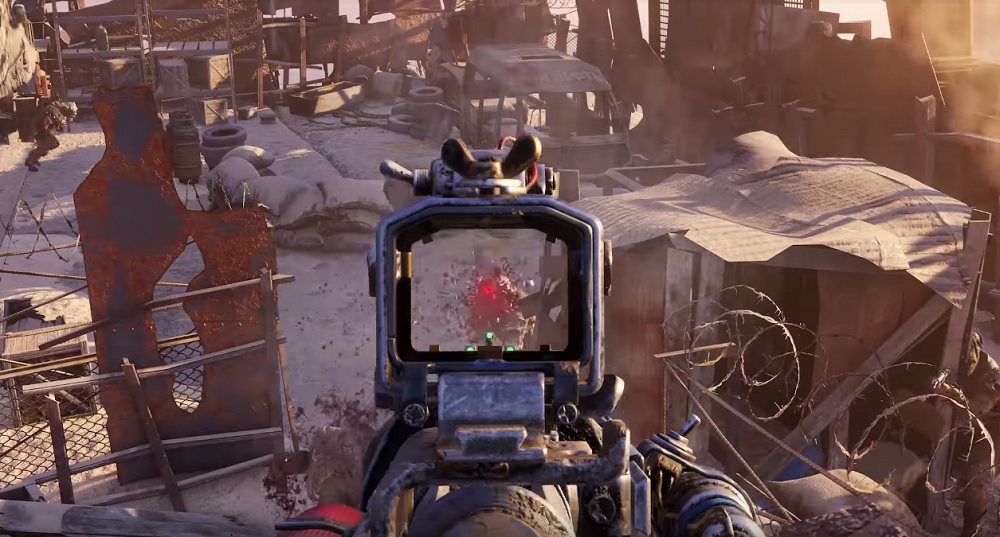 Publisher Deep Silver has released a new trailer for grim upcoming shooter sequel Metro Exodus. The ballistic video focuses on the arsenal of weaponry that will be the only line of defence between you and an army of terrifying mutants.

Metro Exodus takes pride in its custom weapons system. As exemplified in this trailer, long, short and close range weaponry can be modified with a whole range of scavenged items to boost damage, increase range, change fire-rate or silence your shots. Shotguns can work like SMGs, crossbows like sniper rifles, whatever rusted firearm you find lying around the dilapidated ruins of Moscow, chances are you will be able to accommodate it to your own personal combat style.

You can see some of these delightfully improv tools of destruction below. Metro Exodus launches February 15 on PS4, PC and Xbox One.