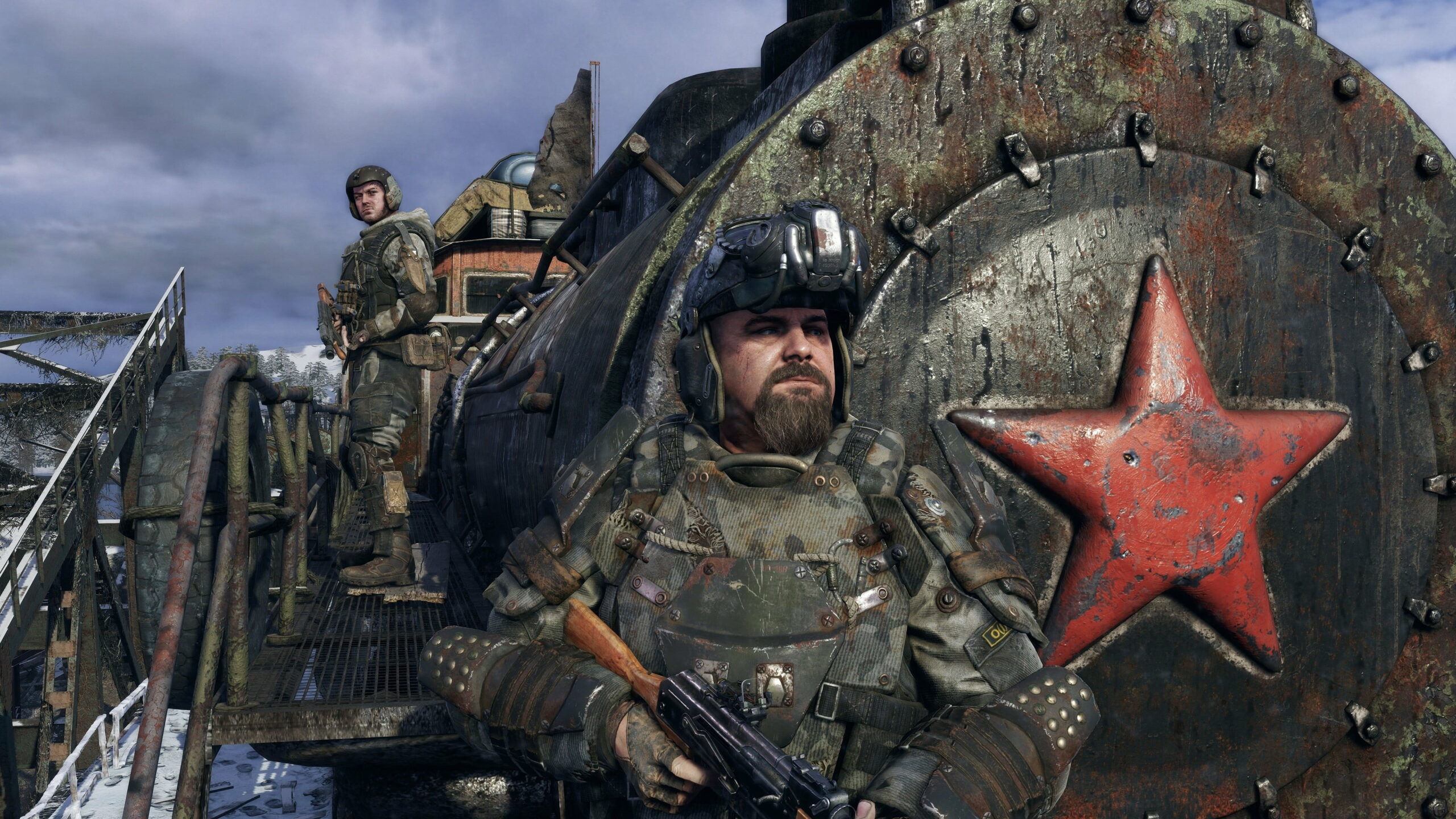 Deep Silver has announced that Metro Exodus will be the latest high-profile game to be releasing exclusively on Epic Games’ storefront. In addition to leaving Steam, Exodus will not be available via the Humble store, sticking solely to Epic’s platform. The move will be a timed exclusivity deal for one full year, returning to other storefronts on February 14, 2020.

If you had previously pre-ordered the game through Steam or Humble, you will still be able to download it through Valve’s client and play the game on February 15, 2019. Deluxe Edition pre-orders will also be granted DLC through Steam. The only change is that new customers will be limited to grabbing Exodus through Epic’s storefront. You can read all the details here.

When Epic Games announced it was making a big push for its own storefront, my first thought was that Valve’s Steam had some competition coming its way. I never expected to see a whole slew of major releases ditch Steam for Epic. Metro Exodus isn’t entirely leaving the platform, but this kind of pressure will hopefully force Valve’s hand in improving the Steam experience.