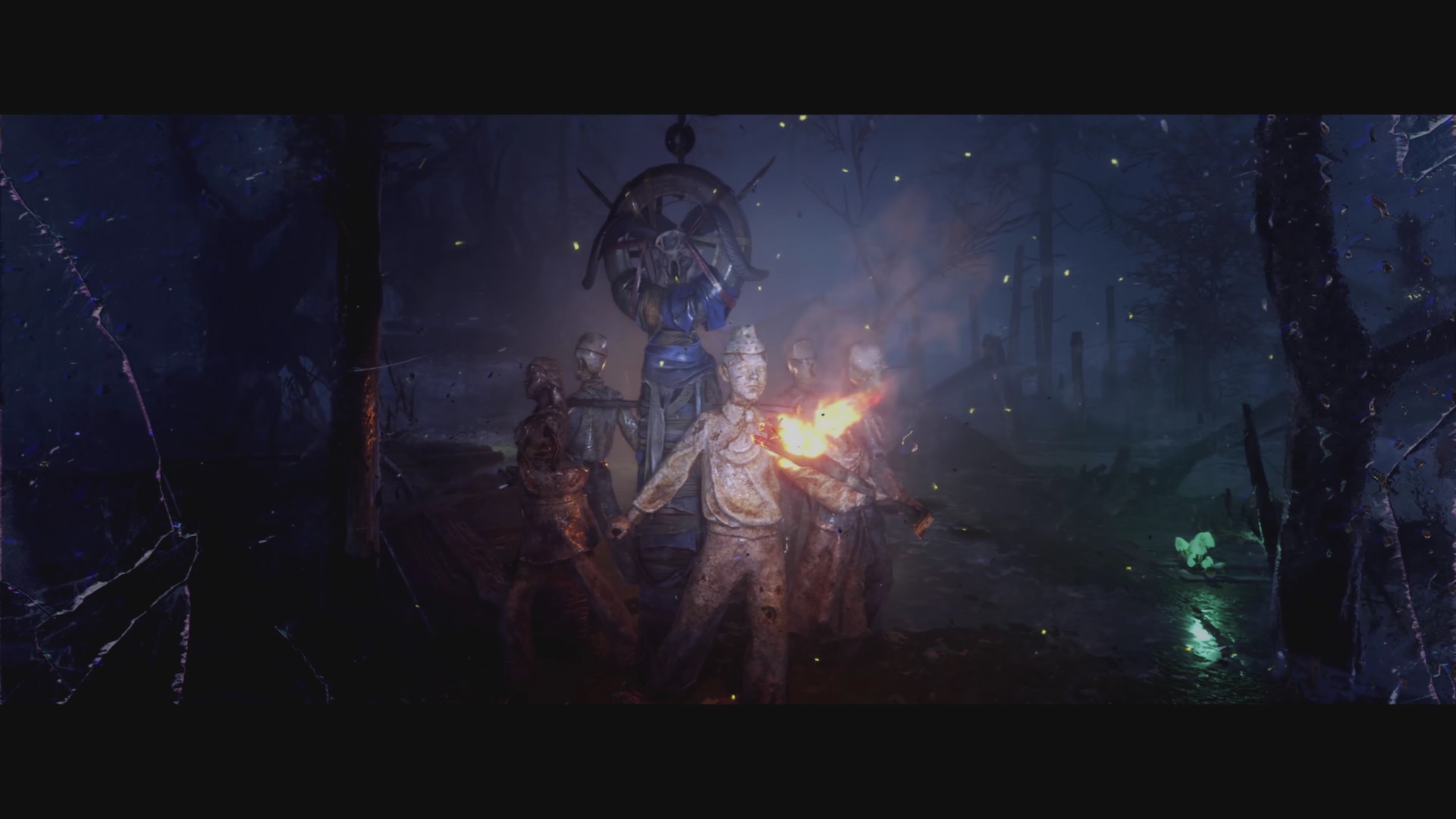 Do I look good, Artyom?

I may not have much affinity for the Metro series of games, but it has always done one thing incredibly well: graphics. Being the first game made specifically for 4K, Metro Exodus looks spellbinding and this latest Gamescom trailer doesn’t let up on the eye candy. There isn’t much of actual gameplay to look at here, but this specific slice of hell is a feast for the eyes. I’m particularly impressed with the way fire is rendered, which almost appears photorealistic.

As was revealed alongside news of the collector’s edition, Metro Exodus will be launching on February 22, 2019. Apparently, the PC version will be making use of technology on the recently announced NVidia RTX cards, which is great news for people with mountains of cash to burn.