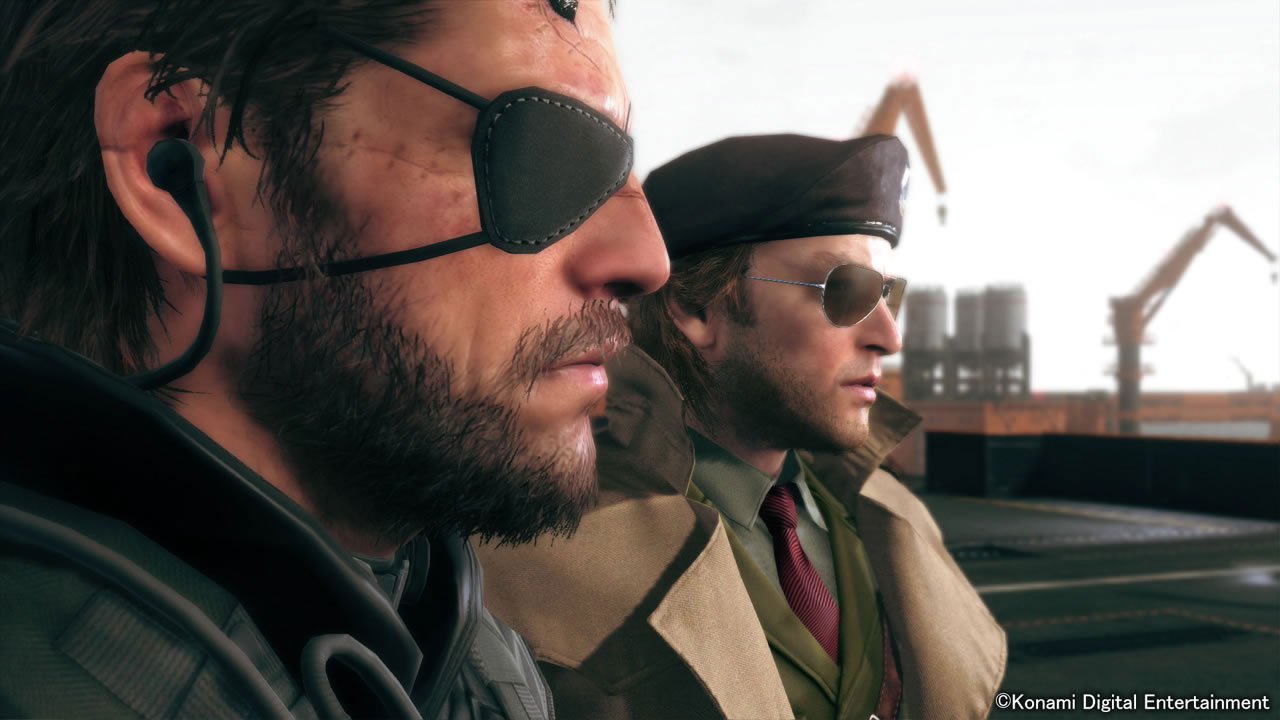 Konami outlines its plans for the gradual shutdown

All online services come and go, and it looks like its time for another one to fade away as the console generations change. Today, Konami laid out its plans to gradually shutter servers for the PlayStation 3 and Xbox 360 versions of Metal Gear Solid V: The Phantom Pain, culminating in a full shutdown next year.

Over on its website, Konami lists out the rundown for MGSV and Metal Gear Online. The PS3 and 360 services will be terminated on May 31, 2022, but the schedule kicks off today—Aug. 31, 2021—with the removal of the in-game purchasing system. By the end of November, no Metal Gear Online-related DLC will be available to buy, and on March 1, distribution will be terminated.

Konami noted that Metal Gear Solid V: The Phantom Pain will still be available to play offline. No refunds will be made for in-game items.

This doesn’t change anything for players on PC or more modern consoles, like the PlayStation 4 or Xbox One, who will still have access to these services. Still, it’s another story of an online service being shutdown, and it’s always a sad little reminder that these virtual gathering spaces are, ultimately, temporary.

Metal Gear Solid V‘s multiplayer has, for years, been a source of fascinating news as players who stuck with it try to achieve fleeting nuclear peace, activating the secret nuclear disarmament cutscene. It’s my hope that maybe this news revives that community, especially since their most successful endeavor thus far was on the PlayStation 3.

And it’s always heartening to know that fans can carry on their favorite games in their own way, through modding and emulation. The stories we create in online arenas can be so compelling that they can live on long after a server goes quiet, so even though shutdowns like this are commonplace, it’s still nice to reflect back on the good fun we had while we had them.