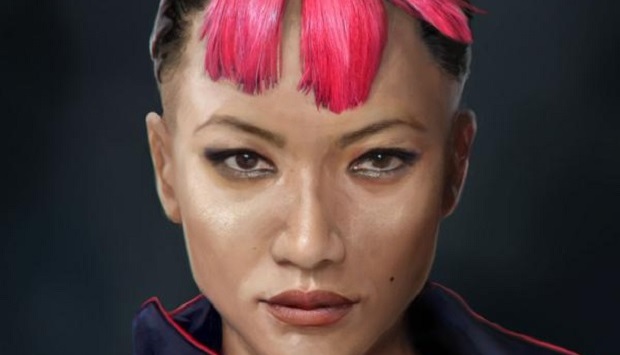 Far Cry 4 is certainly shaping up to have quite a colorful cast, with the eccentric self-proclaimed king Pagan Min and now his newly-revealed second in command, Yuma.

Yuma is a “deadly tactician” and acts as the general of Min’s Royal Army, leading the militant forces occupying the war-torn region of Kyrat. And by the looks of things, she seems to share her boss’ penchant for the color pink and dyed hair.