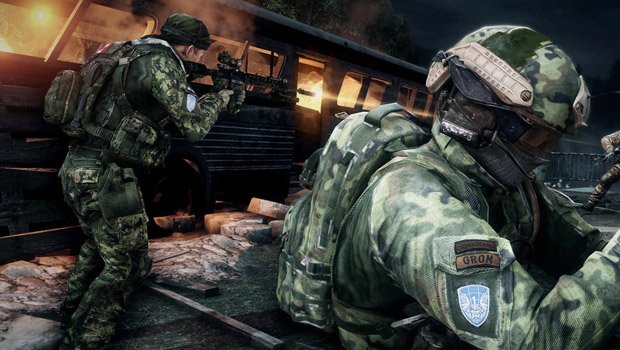 To both prep the servers, and to hype up EA’s challenger for the fall man-shoot line-up this year, EA will be giving Xbox 360 users exclusive access to the multiplayer open beta sometime in early October for Medal of Honor: Warfighter.

The beta is going to offer a chance to check out one of Warfighter’s new multiplayer modes, HotSpot, wherein players battle for control of a number of random locations on the Sarajevo Stadium map. As an extra bonus, all players who download the beta will also receive 60 minutes of double XP when the game releases on October 23, 2012.

In an odd bit of cross-promotion magic, musicians Linkin Park are offering to release their latest music video “Castle of Glass” five days after the open beta starts. The music video itself was a collaboration with Danger Close and Linkin Park. If the beta hits 3 million downloads, then they will release the video earlier. Hmm, weird.