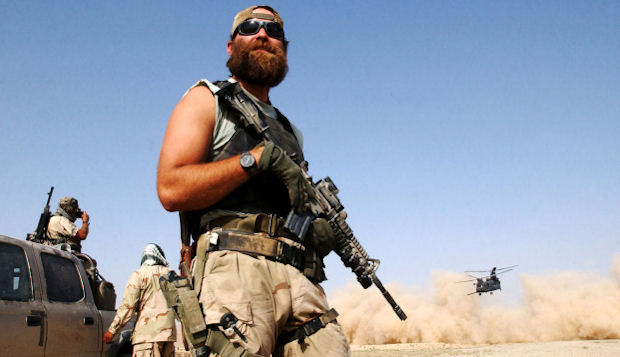 Teenagers can go f*ck themselves for all EA cares! Medal of Honor: Reboot is abandoning the kiddy ratings to become the first M-rated title in the series, implying that World War II is nowhere as violent as Afghanistan. At the very least, Reboot is expected to be a far darker experience.

“This will be the very first (M) rated Medal of Honor,” states EA’s Greg Goodrich. “However, we will always be grounded by our core tenets of authenticity and respect for the soldier.”

Goodrich also explains that everything found in the exclusive Spike VGA trailer was taken from actual gameplay footage. According to the game’s executive producer, “At minimum, you can expect the [vehicular gameplay sequences] that you saw in the trailer.”

I am looking forward to seeing how Medal of Honor can stand up to Call of Duty. I think it needs to have a really good story to set itself apart if it’s ever going to steal away a sizable chunk of Infinity Ward’s market, as well as gameplay that at least matches the ludicrous setpieces and addictive multiplayer of Modern Warfare 2. Quite a challenge, but EA has COWBOY on-side, so maybe it won’t be too hard a struggle.

Filed under... #Electronic Arts#ESRB#Medal of Honor