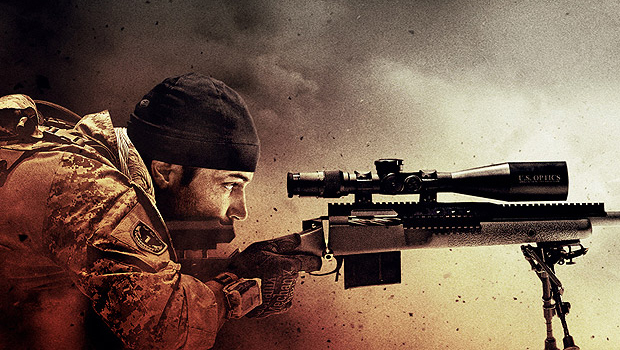 The Medal of Honor series is now “out of rotation,” Electronic Arts announced today as a part of its third quarter financial call. After Medal of Honor: Warfighter‘s less than stellar critical and commercial showing, the company has decided to put the franchise on the back burner.

“Medal of Honor was an obvious miss. The game was solid, but the focus on combat authenticity did not resonate with consumers,” chief operating officer Peter Moore ameliorated. “Critics were polarized and gave the game scores which were, frankly, lower than it deserved. This one is behind us now. We are taking Medal of Honor out of the rotation and have a plan to bring year-over-year continuity to our shooter offerings.”

While EA Labels president Frank Gibeau added that the company is taking responsibility for this missed opportunity, Moore’s comments seem rather disingenuous. The idea behind the franchise reboot was never a bad one, however, the execution wasn’t there. Had EA realized Medal of Honor‘s conceptual potential, instead of creating such an insipid, by the numbers shooter, I sincerely doubt they’d be pulling the plug on the series today.