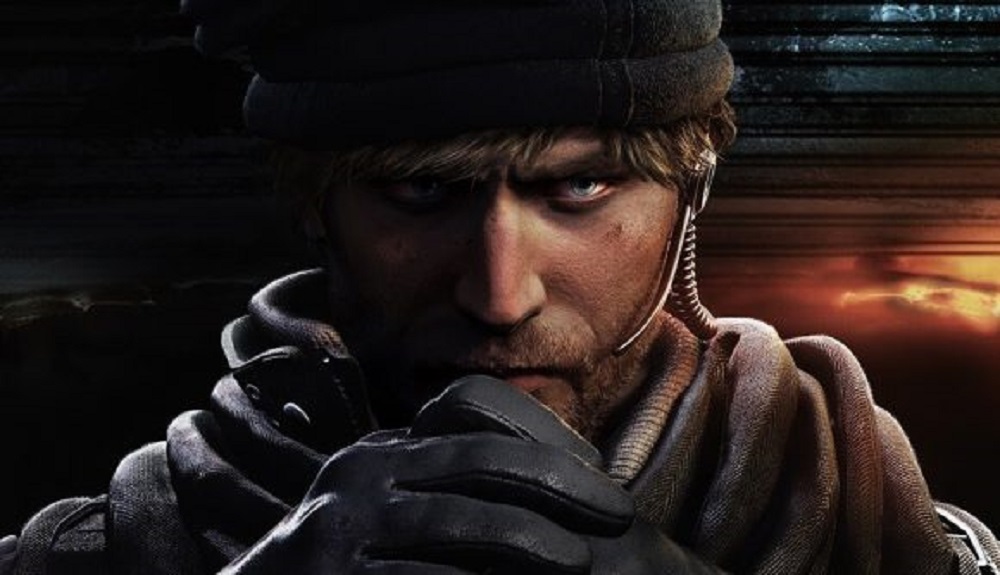 Maverick is a young American merc who has seen some shit, brother. After going MIA whilst investigating a missing reporter, Erik Thorn emerged, two years later, armed with a blow-torch and the recon intel needed to topple a nefarious organisation. Said blow-torch is the key element Maverick brings to an assault, with the ability to shape holes in his surroundings, perfect for getting those tricky angles on hot rooms.

Maverick joins previously-revealed defender, Clash, a shield-carrier who received her debut trailer earlier this week. Both characters will receive full details and gameplay footage during the Six Major tournament, which is currently taking place in Paris this weekend.