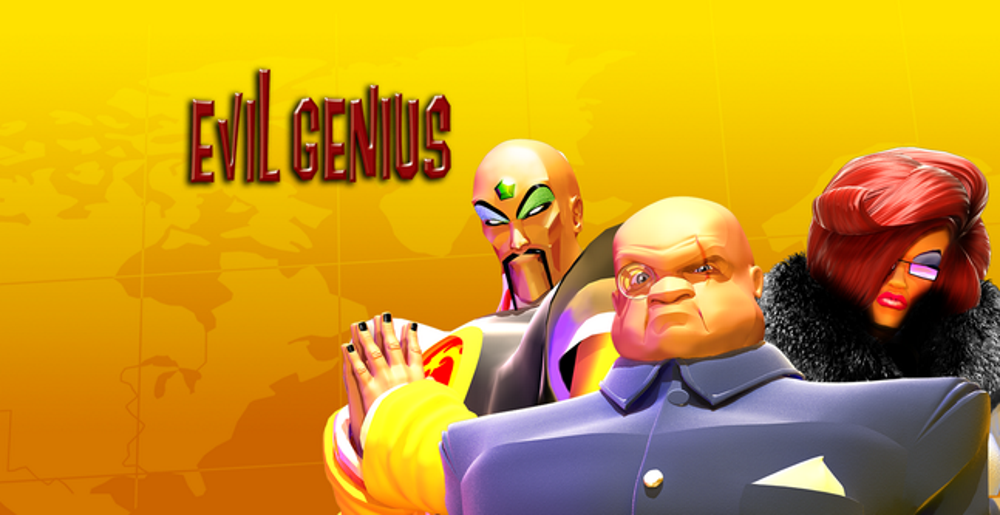 No word yet of sharks, laser beams

Aspiring villains the world over have reason to celebrate. After 12 long years of languishing, Sniper Elite developer Rebellion has announced the active development of Evil Genius 2. The word came at the tail-end of a “State of Rebellion” interview put out today, in which CEO Jason Kingsley confirms the title is in active development, with real-live humans at work.

“We’d like to make this super-duper clear – this isn’t a remaster. Evil Genius 2 will be a fully-fledged sequel and it won’t be free-to-play,” a press release we now know exists reads. The latter is a big deal, after a couple of ill-received attempts at such models in the past. Talk was made of crowdfunding a sequel back in 2013, but was dropped to focus on other IP’s.

If this has left you scratching your head, Evil Genius was a real-time strategy/simulation game created by Elixer (and published by Sierra) in 2004. The title played similarly to the beloved Dungeon Keeper franchise, but was set in a 60-70’s parody spy setting. You’d construct your base on an abandoned island/jungle/in a volcano, trap/kill secret agents sent to thwart you, and try to conquer the world. While never as successful as Dungeon Keeper, it has continued to maintain a strong following through the years.

Rebellion warns that Evil Genius 2 is in the earliest of planning phases, noting, “This will be the first real-time strategy game built in our in-house engine Asura, after all, so we need to do a little bit of extra work under the hood before we expand the team, nail down gameplay design and go into full production.”