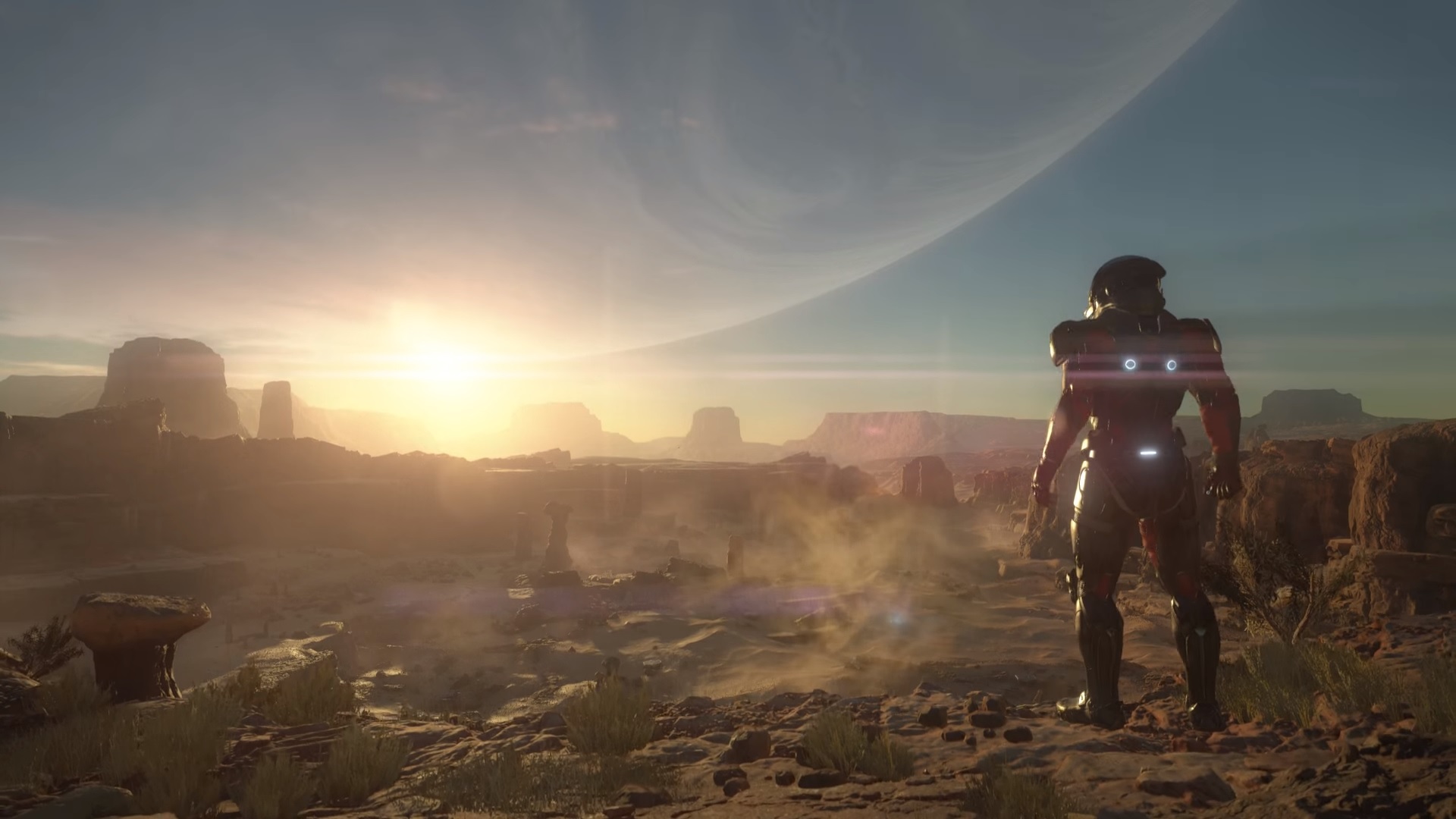 Schlerf called his time with the Mass Effect and Dragon Age studio one of the “best experiences” of his career and expressed excitement for the next entry in EA’s science fiction franchise, saying he thinks Andromeda will “blow people away” and he “couldn’t be prouder” to be a part of the project.

And yet, Schlerf’s exit from the studio marks something of a trend for BioWare, as the developer also recently lost long-time writer David Gaider to Beamdog and senior development director Chris Wynn to H1Z1 maker Daybreak (the company formerly known as Sony Online Entertainment).

Schlerf, who previously worked on Halo 4 at 343 Industries, didn’t detail how his move might affect Andromeda‘s development, but say he will be the lead writer on Destiny moving forward.

Last we heard, EA and BioWare were planning to release Mass Effect: Andromeda later this year.