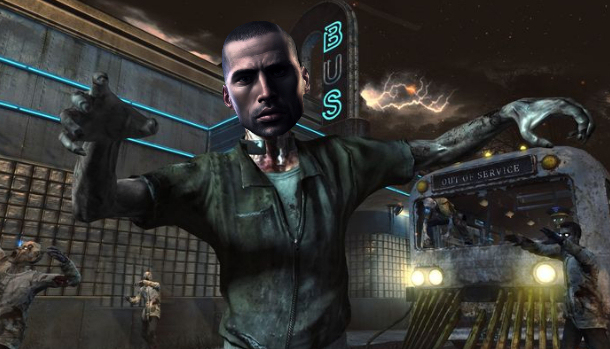 Excited warmongers looking forward to playing Call of Duty: Black Ops II on PC risk disappointment, if dejected reports on the Internet are any indication. Some copies of the game have had their second installation discs replaced with Mass Effect 2.

All is not lost. Players can input a serial code on the packaging to download the game, but one would assume folks purchased retail copies of the game to play it instantly. In any case, Activision is yet to address the issue, and reports don’t seem all that common. Chances are good that you won’t find Mass Effect 2 in place of your second Blops disc … but it remains a possibility.

Though Electronic Arts publishes Mass Effect 2, it’s likely the two companies use the same disc manufacturing plant, and someone there screwed up quite immensely. In any case, you may now make your jokes about how those users affected “At least now have a good game.”

You know you want to.