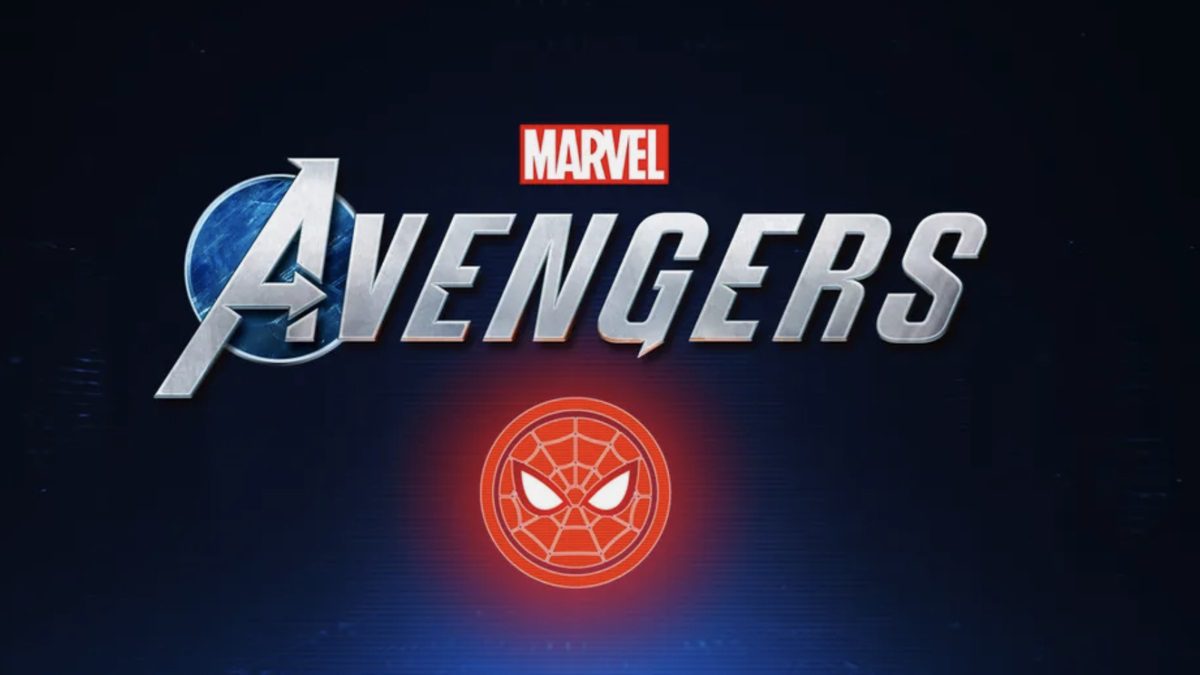 After Black Panther, even

Just yesterday, we learned that Marvel’s Avengers will be welcoming Black Panther into the fray “later this year.” But what about Spider-Man, the still PlayStation exclusive hero? Later…than later, apparently.

Speaking to IGN, Scot Amos, Crystal Dynamics’ head of studio, noted that “formally, officially, people are working on him right now.” However, there is a faint hint as to when that might be. He is coming “after Black Panther,” which is listed in the “beyond” section of the “summer and beyond” point of the roadmap.

This comes after the news that Spider-Man is not even on the official content roadmap at all for 2021. Given that folks are “working on him right now,” that isn’t great news that he’ll even hit that “later than later than” target. Marvel’s Avengers is still struggling to acquire new players and keep the audience it has, and the slowish roadmap for new characters isn’t helping much.

It makes sense that development is constrained right now, and not every studio has unlimited resources; but the rollout and messaging for this game has been all over the place. It could have been nipped in every avenue, but the drip-fed nature and release schedule of new heroes (two of which were archers named Hawkeye in the opening salvo), isn’t helping things.

Marvel’s Avengers: Spider-Man Being Developed, But Not Coming Before Black Panther [IGN] 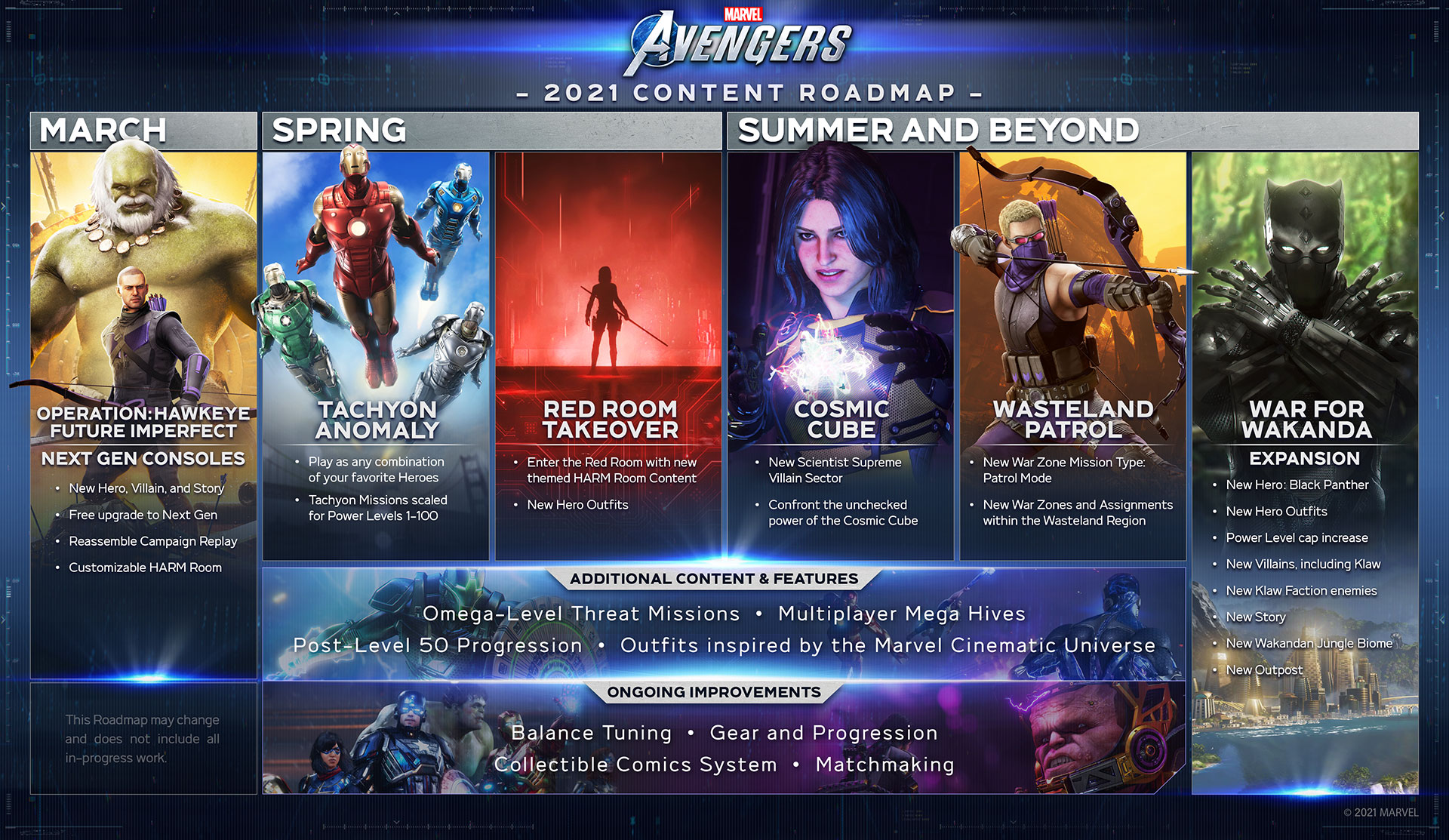