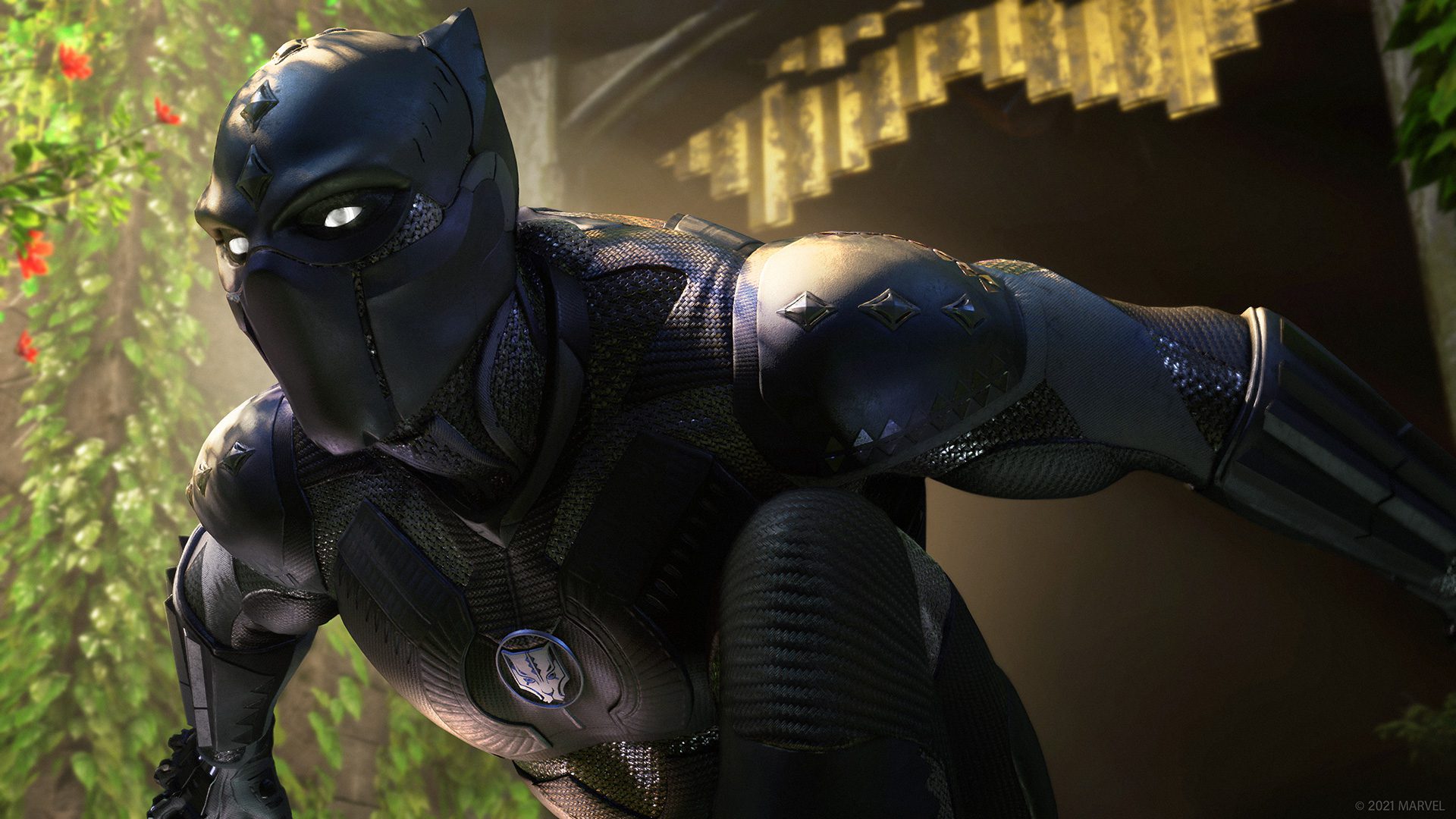 Marvel’s Avengers fans are getting an influx of new stuff to do, as the War for Wakanda expansion goes live today.

The expansion adds Black Panther as a playable character, with martial arts-inspired moves, his Percussive Blast that sends kinetic energy out around him, and some devastating daggers. T’Challa’s Heroics include a Vibranium spear, calling on Kimoyo Beads, and summoning a spectral projection of the panther goddess Bast for a buff.

New content is also being added in the Wakandan jungle, a new biome to explore with its own dangers, defense weapons, and ancient structures. Plus, the villain Klaw is bringing some backup, and there will be some Vibranium-armored mercenaries and Sonic-powered foes to fight.

All of it arrives in a free update today, for owners of Marvel’s Avengers. You can find a full breakdown of the update here on the PlayStation blog, though longtime Avengers players will likely care a lot about the last point: UI updates. The War for Wakanda expansion also massively overhauls the Marvel’s Avengers user interface, sorting the character tabs and altering the layout according to community feedback.

This is one of Marvel’s Avengers biggest updates, which is likely good news for those who have been holding out for more of Square Enix and Crystal Dynamics’ hero-action game. Content for Avengers is still gradually rolling out, though some long-awaited additions are still waiting in the wings; Spider-Man, for example, is “still on track” according to a recent interview.

But with the War for Wakanda expansion, this might be a big enough boost to get players online and jumping back in. It’s clear today, at least, that Marvel’s Avengers is going to keep carrying on with updates and building upon what it has.