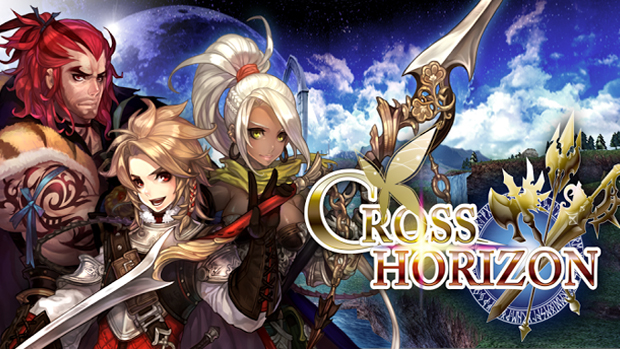 Cross Horizon is nearing the end of the line. Marvelous AQL made an unceremonious announcement Monday evening, disclosing plans to discontinue services for the title at month’s end.

Curiously, the Meteorise-developed role-playing game only arrived on iOS and Android devices a few short months ago. The title’s microtransaction-laden item shop has already been closed and the servers will follow suit on October 31.

Marvelous AQL will be rolling out a compensation program for players who purchased in-game items. Those individuals will receive credit toward the publisher’s other online offerings.