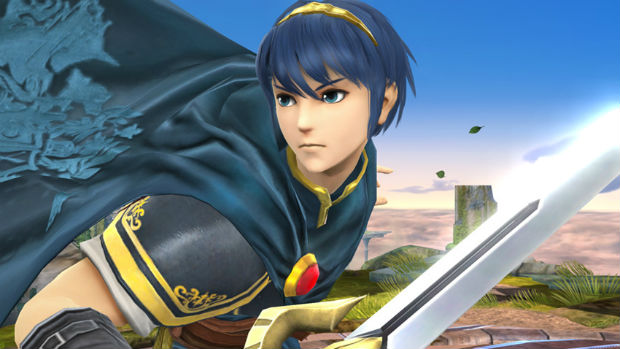 With Smash Bros. Director Sakurai’s “Pic of the Day” series, he has confirmed the appearance of Marth — the first Fire Emblem alumni to be announced for the new Wii U and 3DS versions of the game.

In the screenshots below you’ll see a ton of Marth action shots, including a particularly awesome showdown with Link, and apparently, a romance session with Princess Peach. The engine is looking pretty great particularly on the Wii U, but I’m digging the stylized 3DS graphics as well.