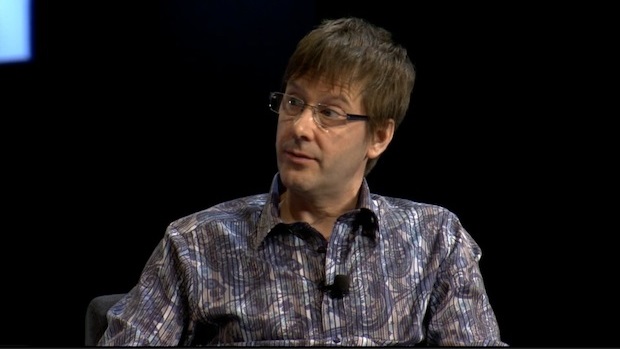 But he won’t tell us much about it

Videogame industry consultant Mark Cerny played a vital role in the design of the PlayStation 4. Prior to launch, he acted as the system architect for Sony’s console. While he also served as the director on PS4 exclusive Knack, Cerny says his time helping Sony was mainly to ensure the company had a platform that could support the creation of new games.

He’s going to put that to the test sooner rather than later. Speaking with Eurogamer at Develop 2014, Cerny revealed that his studio, Cerny Games, is working on a title for PS4. While he said that he has the concept and genre nailed down, he declined to offer any actual details apart from its planned release on the Sony platform.

One thing that he did elaborate on is how his new game will be indie, but at the same time, not really. “I’m getting sort of an indie title going – it’s not really indie because it’ll be fully funded,” Cerny remarked. He continued “But it’ll be nice to be on a project where I know the name of everybody on it, as opposed to one of these largest triple-A titles that staffs hundreds. It’s a very different experience. Also you get to try more concept-based work because it’s smaller.”

Cerny mentioned that his work on the PS4 was done the day that it shipped. Although his allegiances certainly lie close to Sony, he’s no longer focused on the console. He’s doing what he loves again. “I like making games and I like playing games, so yes, that’s what I’m doing now.”