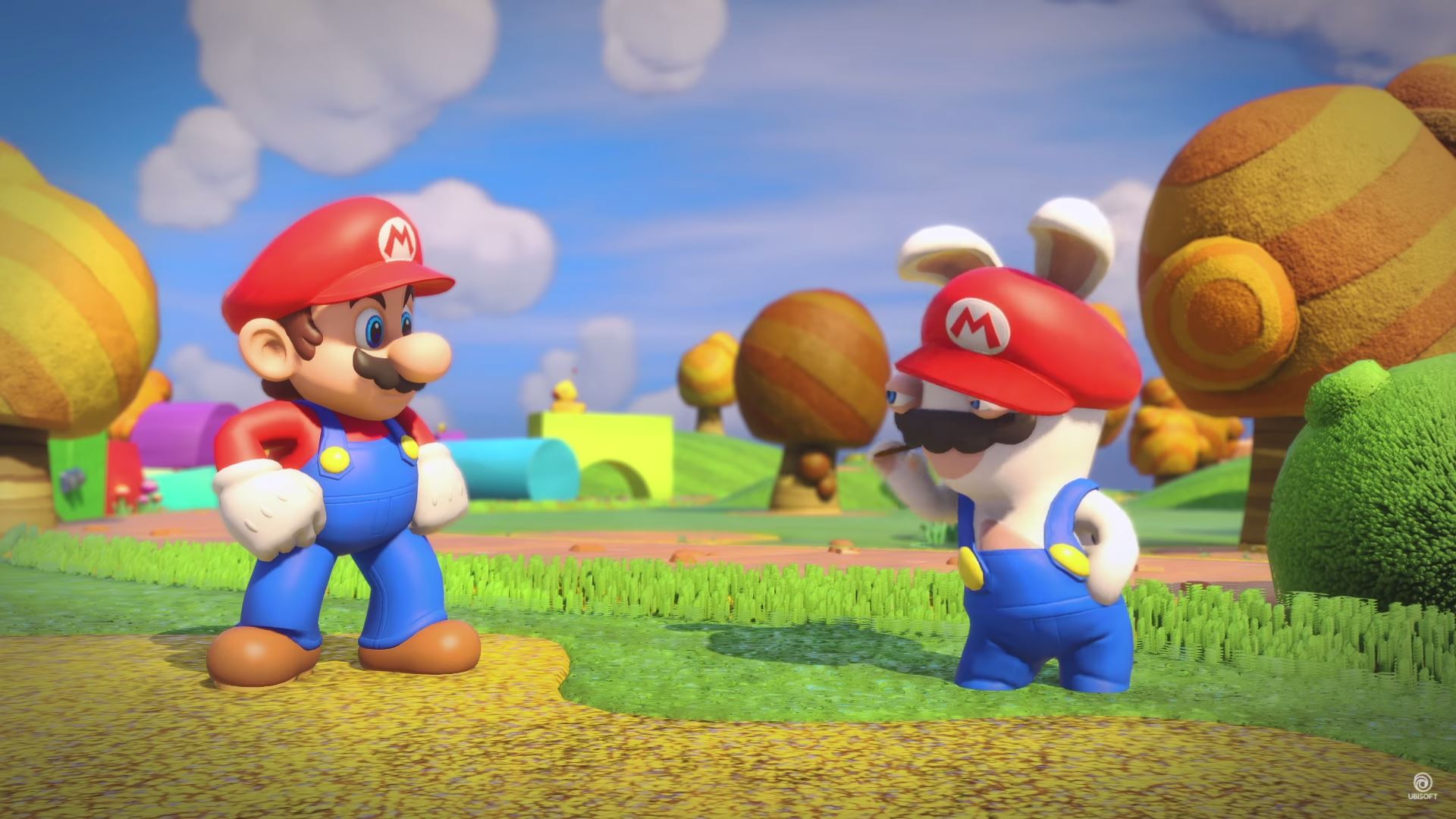 Contrary to what we’ve been led to believe, the Rabbids are perfectly welcome in the Mushroom Kingdom. Their invasion hasn’t been chaotic and destructive, but prosperous instead. Turns out merging the two wasn’t a bad idea at all.

According to a report from Eurogamer, Mario + Rabbids Kingdom Battle is the best-selling third-party title in the relatively-brief history of the Switch. This really isn’t too surprising. Putting Mario on the box of any game is going to significantly boost sales, regardless of whether Nintendo developed it or not. It also helps that Mario + Rabbids is actually good.

All of this comes with some important caveats, though. First, this is based on NPD data from the US and Australia, and Chart-Track GFK data in the UK; the rest of Europe is unaccounted for. (Release in Japan is set for January 2018.) Also, these reports only represent physical sales; digital sales figures are a mystery.

Hazy as these statistics are, Mario + Rabbids is only the current king because we know nothing about one of the juggernauts. Minecraft launched digitally on Switch on May 11 and nothing has been reported about how well it’s selling. However, a physical version is coming later this year and that’s when we can probably expect Mario + Rabbids to be definitively dethroned as the best-selling third-party title. Nothing in the history of Minecraft has suggested that people will stop buying it anytime soon.

Mario + Rabbids temporarily won the Kingdom Battle but it won’t win the Kingdom War. And that’s okay! Considering that the court of public opinion derided this as a joke and a failure before it was even announced, the game really did turn out to be an unmitigated success. Mario + Rabbids earned its spot in the limelight.