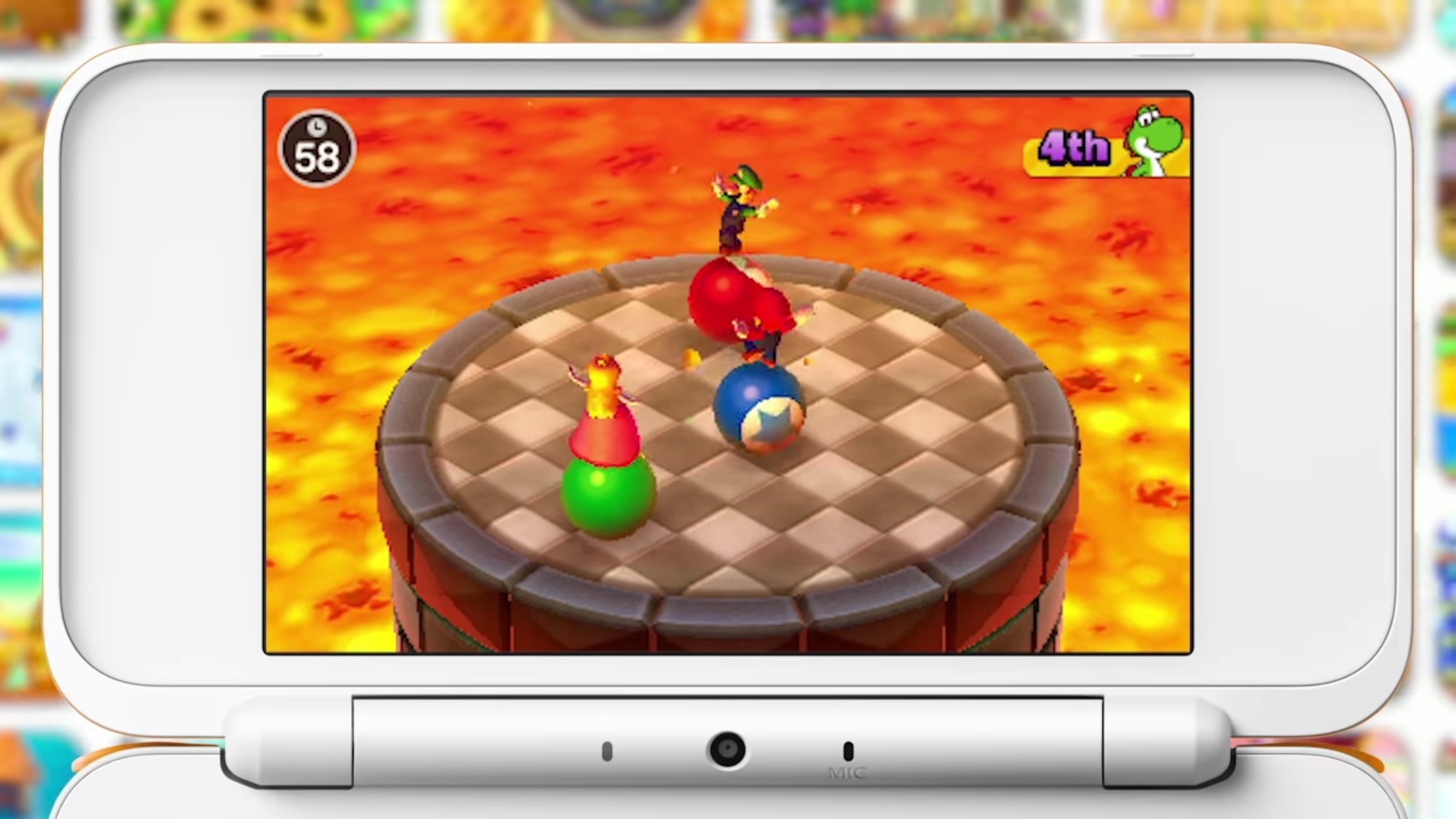 None of the mini-games are exclusive or anything like that

Every time I play Mario Party, I think it’s going to be a grand old time. But, once the last turn wraps up, bonus stars are awarded, and a winner is named, I swear off the series “forever.” These are cruel games meant for cruel people and yet I keep crawling back for more. The cycle inevitably repeats.

It’s been years since I’ve felt the urge to buy a new Mario Party for these and other reasons, but the next entry, Mario Party: The Top 100, stands out. It’s essentially a greatest hits collection, one that focuses on the good stuff: the mini-games themselves.

Today’s video covers the modes and how amiibo will interact with The Top 100. In short, certain Super Mario Bros. figures will award coins, grant an extra life, and enable early mini-game unlocks.

I’m trying to think what my favorite Mario Party mini-game would be without looking up an exhaustive list of contenders. The first thing to come to mind is Mario Party 4‘s Booksquirm, so I suppose it’s that!

It sure would be nice if Nintendo took this best-of concept, expanded it, and put it on the Switch.