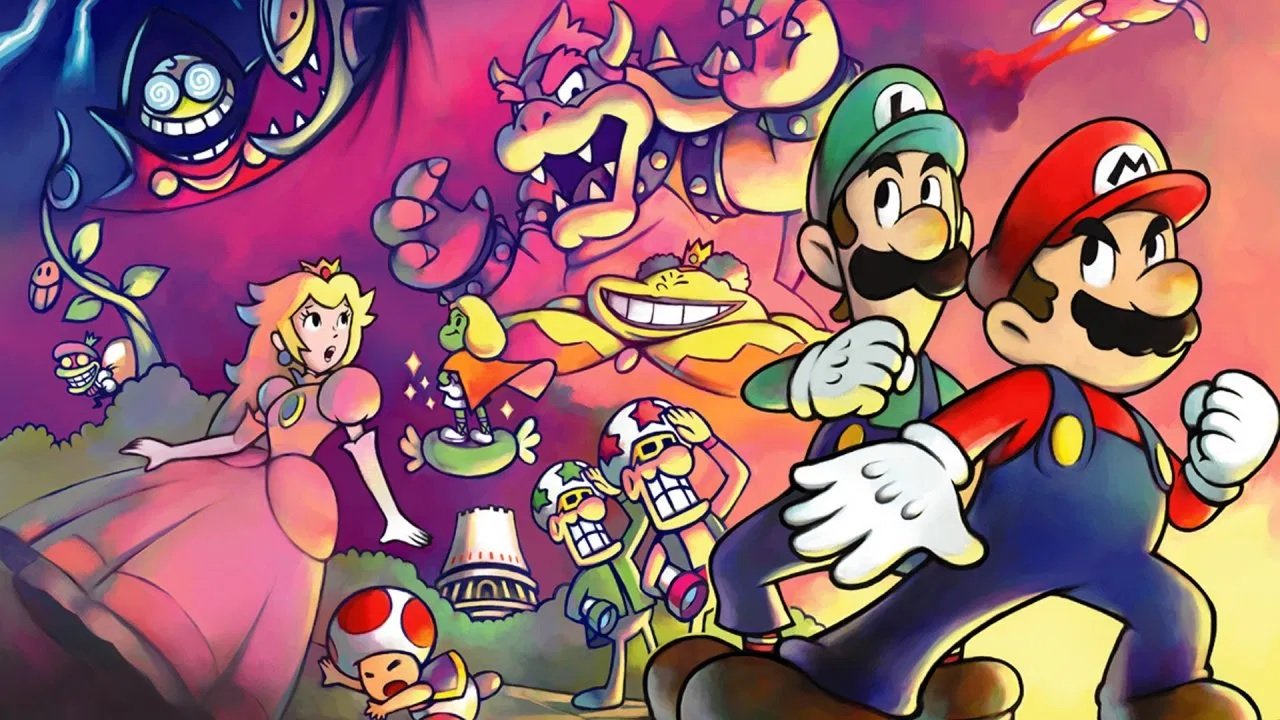 Company closes its doors after 19 years

Mario & Luigi developer AlphaDream has filed for bankruptcy. The news broke yesterday from a Japanese financial report on Yahoo News. It seems the mounting debt the studio had was too much and has forced the developer to close. As of March 2018, the company had amassed around $4.3 million in debt, which is what contributed to the recent filing.

Founded in 2000, the company is closing its doors after 19 years in the industry. While the company did produce a few games before the Mario & Luigi series (some licensed games and Japan only releases), its turn with Nintendo is what put the company on the map. I remember how much of a surprise Superstar Saga was in 2003 for me. I had definitely enjoyed Super Mario RPG and Paper Mario, but I didn’t expect a GBA RPG to be so in-depth and funny.

It’s a sad day for fans, but hopefully, the devs will go on to something better.