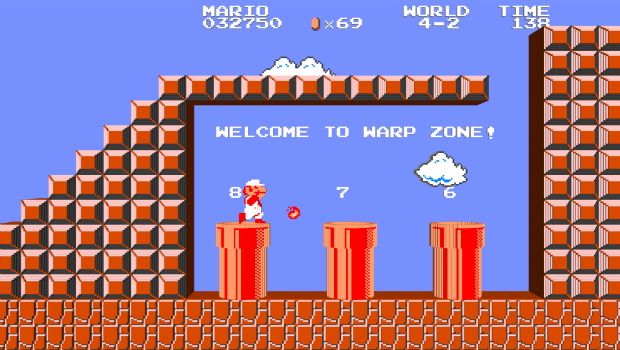 Remember those full Virtual Console features we were promised last year for the NES Ambassador games? Well, they’ve finally hit the 3DS for Super Mario Bros. Along with the ability to utilize Suspend Points, you’ll get a nifty new home screen icon. Eventually, we’ll get a digital manual and multiplayer for all games (or in this game’s case, alternating multiplayer), and Nintendo will sell this “complete” version to common folk — also known as the unclean non-Ambassadors.

To download the update, go to eShop>Titles You’ve Downloaded>Update — you will have to do this process for each game as it comes, or you can just wait and queue them all eventually. The full schedule of updates isn’t known, but we’ll be sure and keep a lookout for future games. In fact, this one wasn’t announced by Nintendo — it was just stumbled upon by a friend of mine.