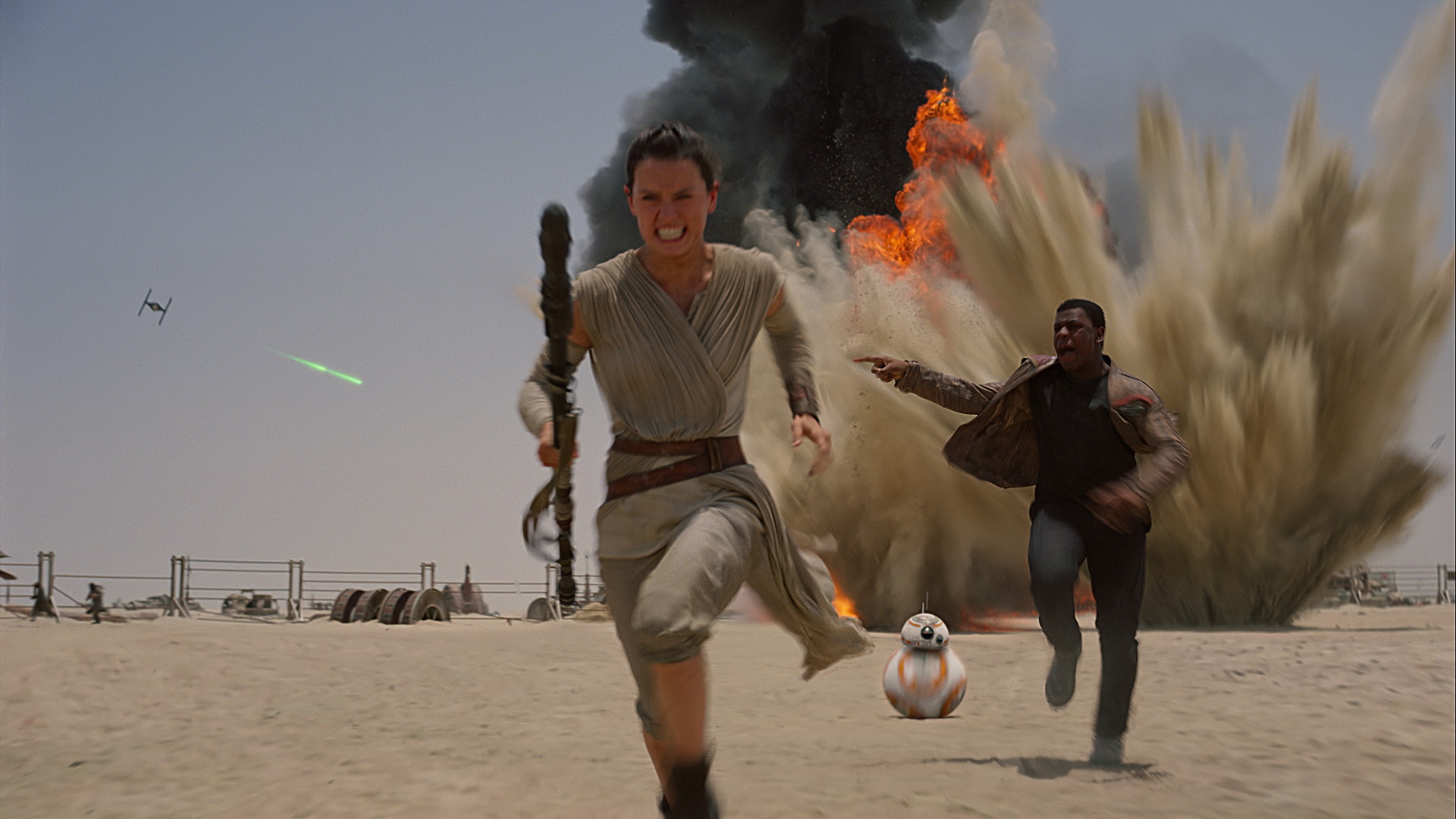 Nintendo’s Shigeru Miyamoto is in good company: the Mario and Zelda creator did not like George Lucas’ prequel trilogy, but did find Star Wars Episode VII: The Force Awakens to be one of his favorite movies from 2015.

Miyamoto told Game Informer, “There were a lot of good movies last year. One movie that I would have to talk about is Star Wars. It was a movie that I was very worried about. I really enjoyed the original three movies. But as they started to rely more on CG and computer graphics, I gradually stopped watching the Star Wars movies … As a creator, I really respected their ability to take on the challenge and bring back some of the feelings that people had the first time they watched the movies.”

Pretty easy take to choke down. Not scalding at all. Miyamoto would never make it in a viral content mill. He was even more safe when asked about his favorite games of 2015, going with two new Nintendo ideas: Splatoon and Super Mario Maker. With the latter, “we’re seeing a lot of dads are playing together with their kids. That’s made me really happy.”

“Our objective is always to try and make games that will sell for two years,” Miyamoto said. “If we can do that, we can take our time with the next game.” Does that make you feel any better about Nintendo never lowering the price of its first-party games?