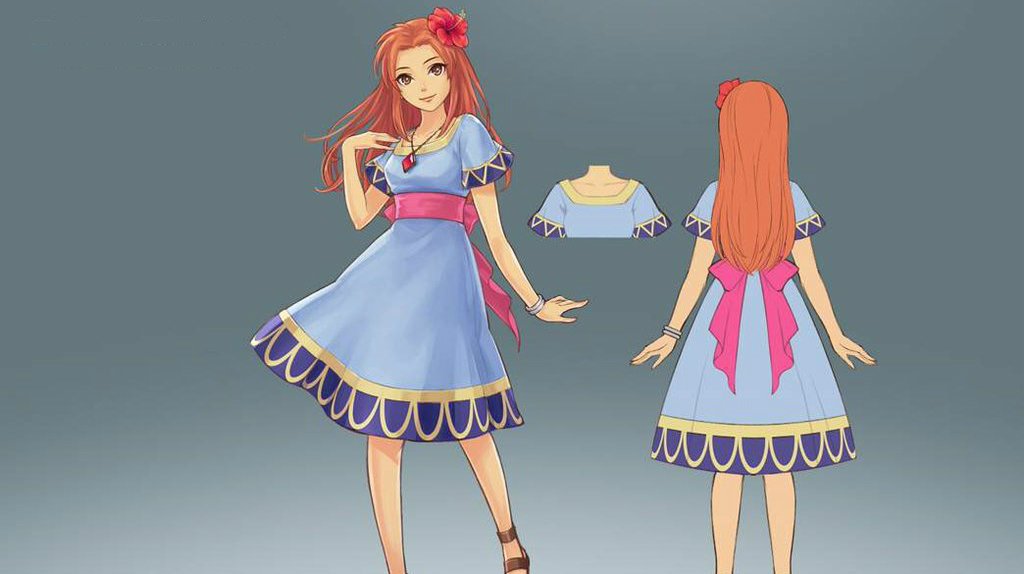 Coming as DLC this summer

Marin from Link’s Awakening is joining the cast of Hyrule Warriors, Nintendo announced this evening during the company’s Hyrule Warriors Legends panel at WonderCon in Los Angeles.

The red-haired singer will debut as part of the Link’s Awakening-themed DLC pack that is scheduled to release sometime this summer for both the Wii U and Nintendo 3DS versions of the game.