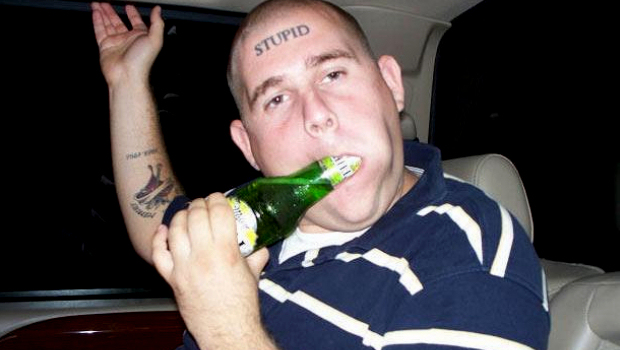 An eighteen-year-old man is sitting in a jail cell today after attempting to rob a copy of Call of Duty: Modern Warfare 3 at gunpoint.

The would-be attacker followed a 27-year-old midnight launch attendee from GameStop to his home. Once the victim parked his car, the attacker pulled up and boxed him in, before pulling out a gun and demanding the game. The game’s owner refused to part with his copy, shouted an unknown expletive, and began to wrestle for control of the firearm.

Soundly defeated, the failed mugger wasn’t put off. He fled the scene and returned to GameStop to find an easier mark. Naturally, cops had already been called at that point and the idiot was apprehended at the store.

Yet again I assert my theory that Call of Duty is The One Ring. People are going crazy over that shit.