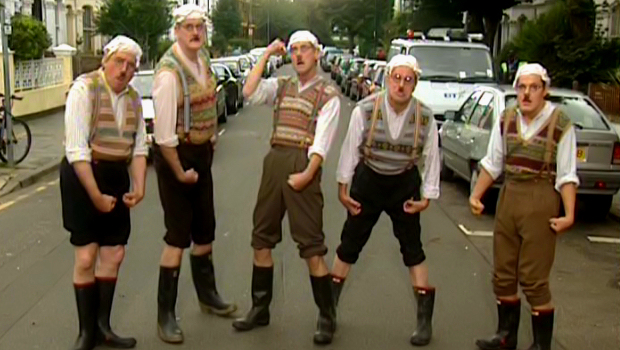 A foolish child managed to spend £1150 of his father’s money on Xbox Live. The father’s response? Blame Microsoft for his own slapdash parenting, of course.

“He didn’t realize it was costing real money,” said Sam Ghera, whose son was purchasing FIFA and Call of Duty content. “With sites like eBay and iTunes it always asks you for a password before you make a purchase, but with Xbox Live you just press a button and then your money’s gone.

“An apology would be nice but I’m more interested in having this problem stopped so that we as parents can stop our kids from making payments on our cards.”

Microsoft responded by saying the price for content is clearly labeled, and that a child’s Xbox Live account would need to have been activated by a parent before it could go online. A subtle way of saying the father screwed himself. Which is true, because his twelve-year-old child was playing COD online, for Christ’s sake.

I have a stepson, and he’s playing on the Xbox 360 as I type this. Do you know how we avoided having him making payments on our cards? He doesn’t have access to our f*cking cards. He plays games strictly offline and is allowed nowhere near my precious money. It’s amazing how easy it is to not have a kid ruin your shit when you actually, y’know, ensure that kids don’t ruin your shit.

Boy, 12, unwittingly ran up £1,150 bill on father’s credit card  by racking up ‘Microsoft Points’ while playing on his Xbox [The Prick Paper of Stupid]