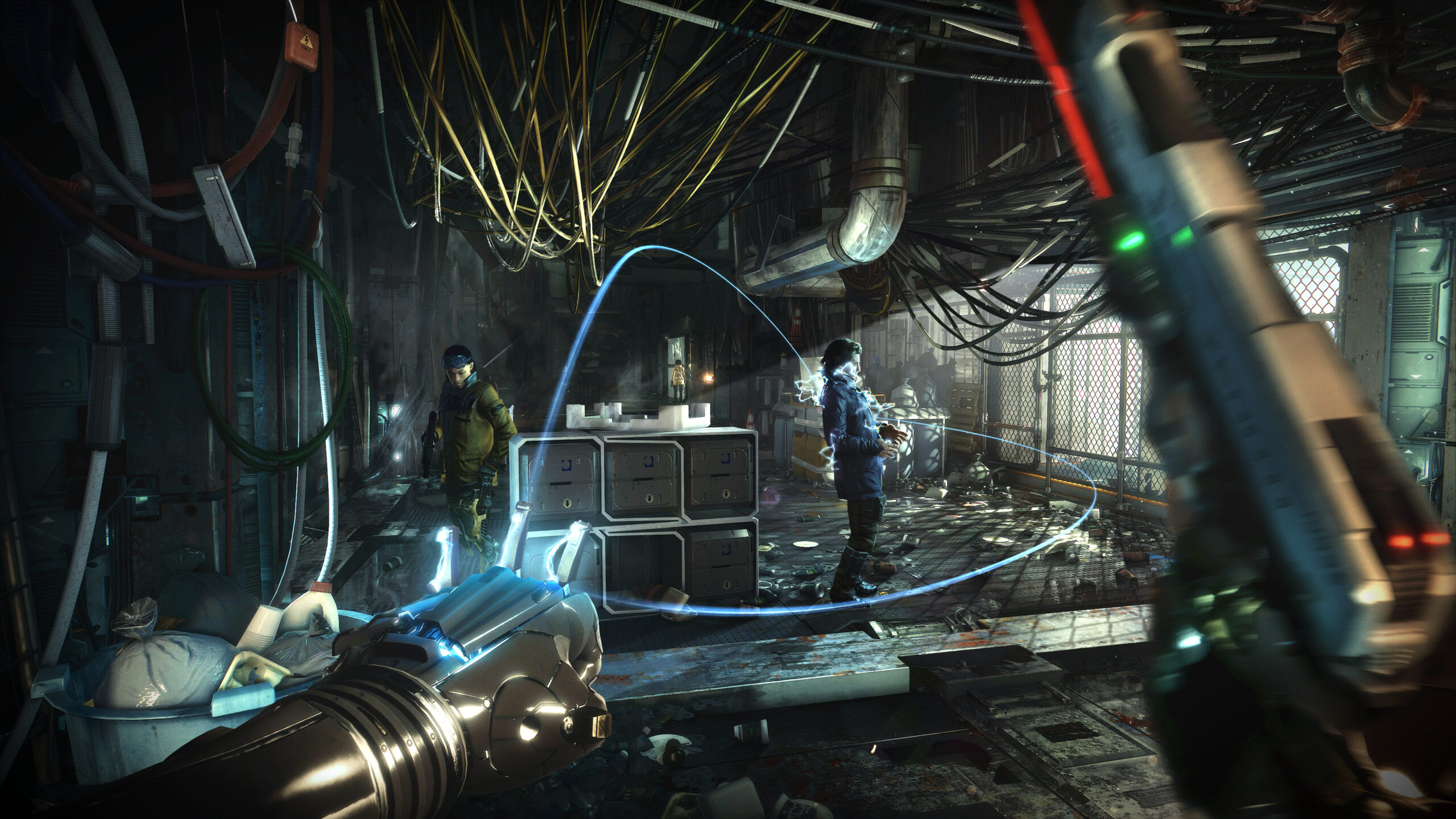 There is something to the idea of modified humans versus, uh, Humans Classic. There was the professor a few years ago who had a Google Glass-looking pair of specs physically attached to his head that some folks in a Paris McDonald’s tried to rip out. Ok.

But prosthetic legs have also existed for a really, really long time and I don’t think anyone has ever ripped someone’s off and beat them with it solely because they had one? I don’t know. It’s kind of been weird that all we’ve really seen of Deus Ex: Mankind Divided recently has been weird viral marketing stunts, because I had a lot of issues with Human Revolution that I’d like to know if they got cleared up.