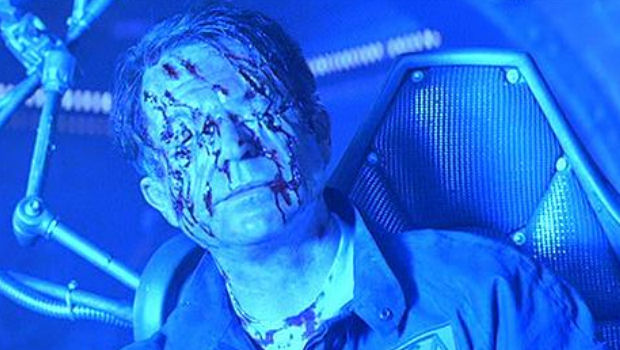 Nintendo World held a large 3DS testing event last week, and a troubling report claims that a “majority” of players suffered side effects as a result of the 3D gimmickry.

Japanese magazine Friday claims that players suffered from dizziness and eye fatigue, and often switched the visuals to 2D within ten minutes. Apparently, holding the 3DS still can help with the strain, but that wasn’t good enough for quite a few players.

Friday appears to be the only member of the Japanese press running this report, with other articles remaining wholly positive about the system. Whether this is a lone voice of earnest warning or an attempt at scaremongering, we do not know.

I guess you won’t know for sure until your eyes turn black and disintegrate out of your face.

[Via The Magic Box]

Filed under... #DS#Save The Chilluns