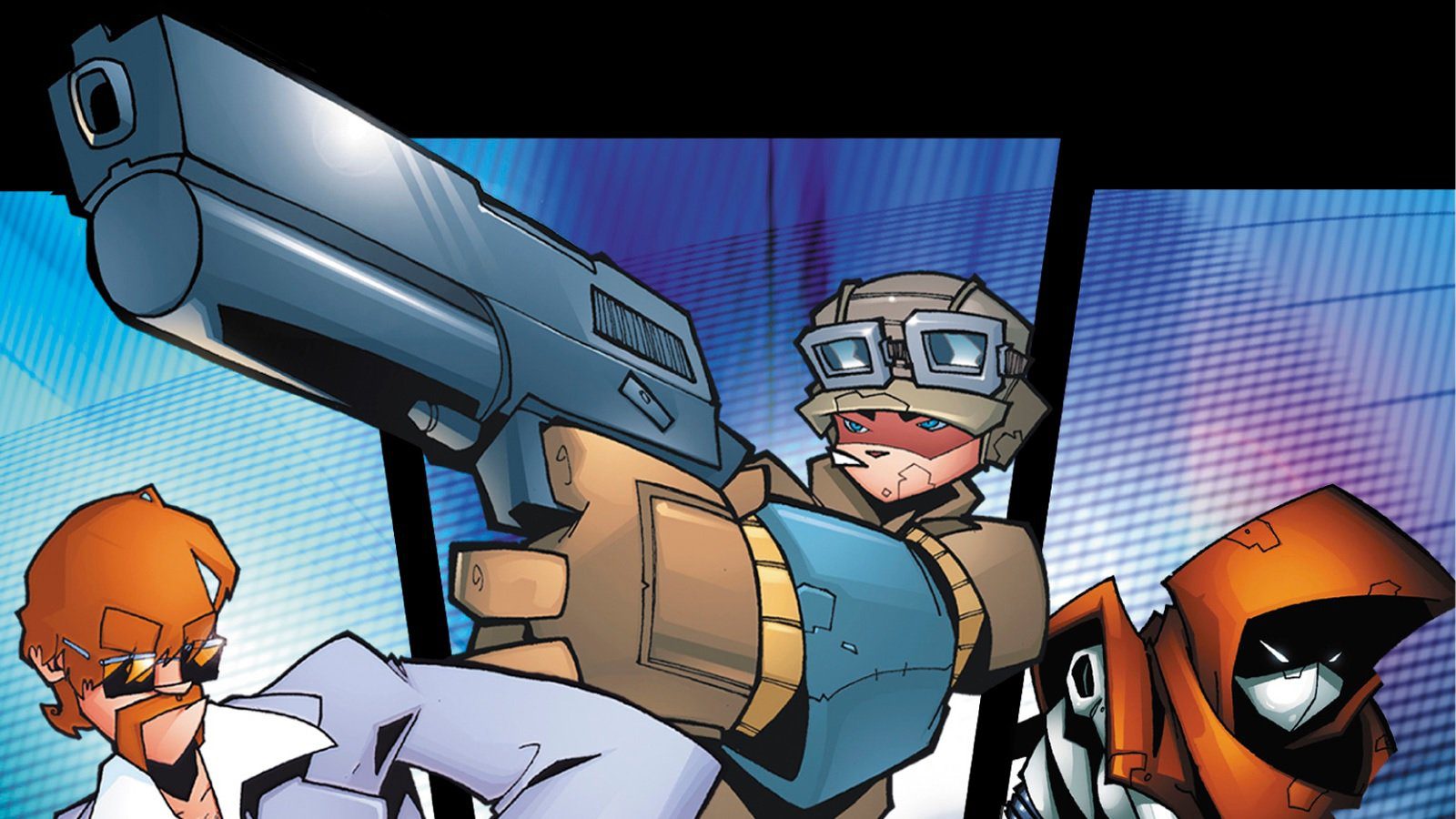 Here’s some mighty fine news for TimeSplitters fans to start the day. Publisher Deep Silver has announced that disbanded studio Free Radical Design has reformed and will begin work on a brand new entry in the beloved, quirky shooter franchise within the coming months.

“We are happy to announce the formation of a new studio, Free Radical Design, based in Nottingham, UK,” said Deep Silver owners Embracer in a press statement. “This Deep Silver studio will bring the much-loved TimeSplitters IP back to life. Key original members include founders Steve Ellis and David Doak. This highly respected team has a 22-year heritage of making AAA-products.”

“To finally be able to confirm that the studio has been formed and that we have a plan for the next TimeSplitters game is incredible,” said Free Radical co-founder Steve Ellis. “While we cannot tell you anything more at the moment, we look forward to sharing information in the future.”

The official announcement that work is set to begin on the new game will no doubt comes as a major relief for the TimeSplitters community, who have been very vocal in their desire for a new release in the strange shooter series. The last TimeSplitters title was 2005’s Future Perfect, while TimeSplitters 4 was abandoned mid-development after Free Radical went into administration. Despite ultimately finding new digs within Crytek, the project was never resurrected, and TimeSplitters has remained a source of whispers and rumors since.

But it appears that the wheels are finally in motion, and with the original team on board — helmed once again by Steve Ellis and David Doak — TimeSplitters fans can tentatively rest easy in the knowledge that work is soon to begin on a brand new TimeSplitters game. Of course, there’s still quite some time to go before its release. But you’re more than attuned to being patient by now, surely?