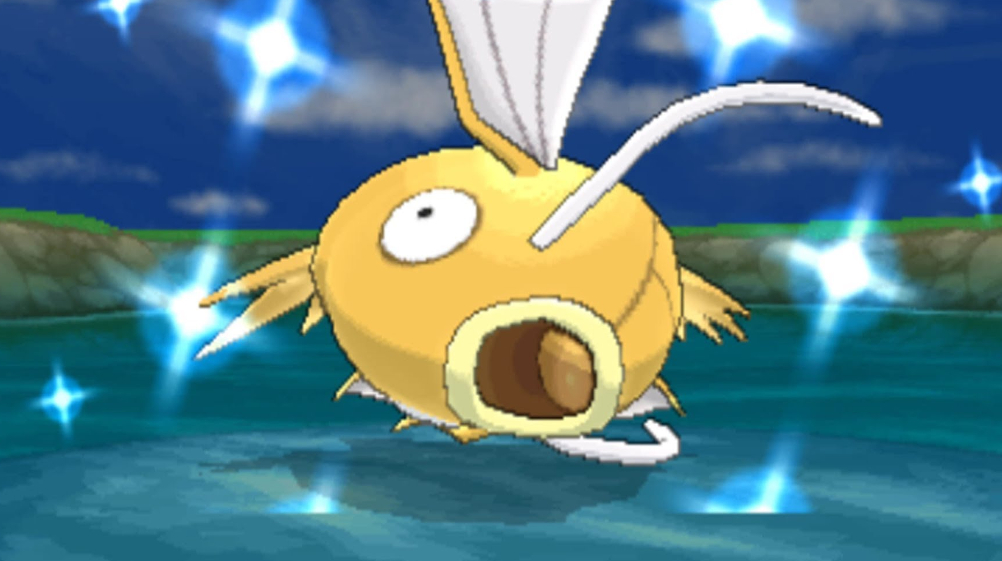 Measure your life out in potions consumed

A Japanese player seems to have tore up Pokemon Sun and Moon‘s (well, one or the other) Elite Four and gotten to the Pokemon Hall of Fame using only a level 70 Magikarp.

The pitiful fish was kept from its birthright — evolution into a kick ass sea dragon — and dragged through the toughest trainers alive using Flail (which gets stronger when its HP is low) and a load of potions/patience.

It took some ingenuity, too, like burning through Flail to use Struggle against ghost types, or stalling some battles so long that the opposing Pokemon ran out of moves and had to use Struggle, which also hurts the user, according to a Rocket News translation. Never let someone tell you something is impossible, no matter how pointless.