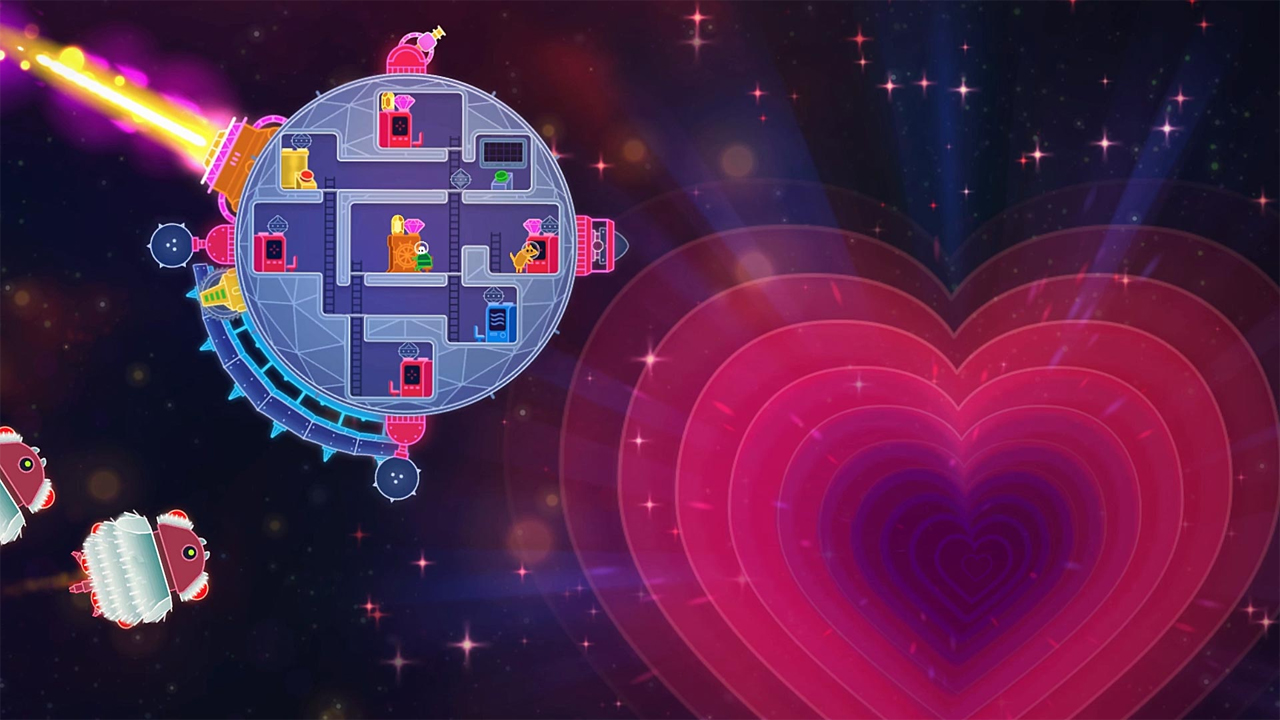 I’ve been waiting to play Lovers in a Dangerous Spacetime since I first saw it at PAX East two years ago. It’s a unique cooperative game that constantly keeps the players (see: lovers) on their toes. Each player can control one aspect of a shared spaceship at a time, so quick decisions are key. Do you control the engine and the shield? Or do you need to go on the offense and instead use the machine guns? There may not always be a right answer.

Anyway, a release date was just announced via Twitter, and it’s only a few weeks away! Lovers is coming to PC and the Xbox One on September 9. It’ll cost $14.99, but if you pre-order you can save $1.50. Now, the biggest questions is whether or not this will destroy real lovers’ relationships…

Suit up! LOVERS IN A DANGEROUS SPACETIME launches on Xbox One & Steam 9/9/2015. Pre-order now!https://t.co/ilYDDXRw9m pic.twitter.com/TaMuOeA7UI