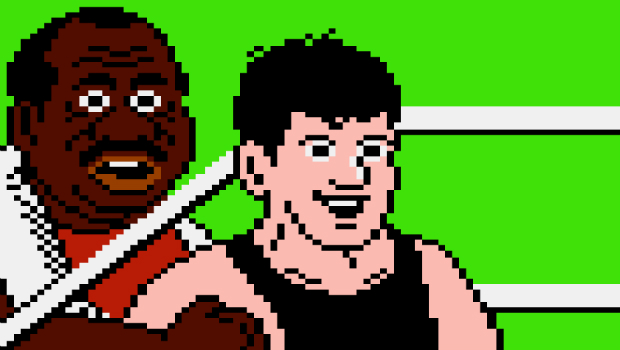 I have to preface this article with this statement — once upon a time, I had absolutely no confidence in the eShop. Initially, I saw a marketplace where Nintendo was slowly drip-feeding us 20 year old games once a month. I saw how WiiWare had been weak out of the gate, and shriveled into something you could barely call “The dirty flea market of online stores” — at this point people should call it “3DS Download Week” instead of “Nintendo Download Week”.

Then I saw Nintendo make an amicable push for eShop ports of successful PC games like VVVVVV. Then Pushmo hit. Then Mutant Mudds.Then Sakura Samurai. As did Dillon’s Rolling Western.

As of now, not including the 20 ambassador games, I have around 30 eShop squares housed on my 3DS — suddenly, I feel a lot more confident about the Wii U’s digital plans. Feel free to check out the below list, and tell us what you’re thinking of picking up.

Kid Icarus: Of Myths and Monsters

North America, These Are Your Upcoming eShop Games [Nintendo Life]