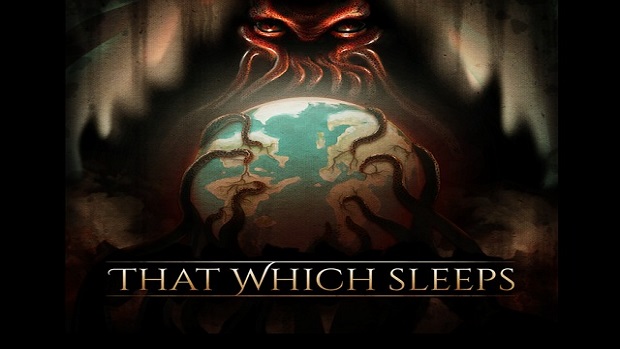 A Lovecraft-themed re-imagining of the god game has recently popped up on Kickstarter, and has already reached its funding goal of $12,000.

That Which Sleeps is a turn-based strategy game where the player assumes the role of an Old One, sealed away long ago, but who has now returned to reclaim dominion over the world.

Rather than directly affecting the world by building or training troops, you will use your power to indirectly influence the world by employing your agents who can infiltrate the nations of the world, terrorize outlying farms, and perform esoteric rituals to create the perfect situation for your return.

From what I’ve seen so far, this title definitely seems like it would be up my alley. I’m a long-time fan of Lovecraft’s work, and the idea of playing out the role of Elder God is incredibly appealing.

That Which Sleeps [Kickstarter]