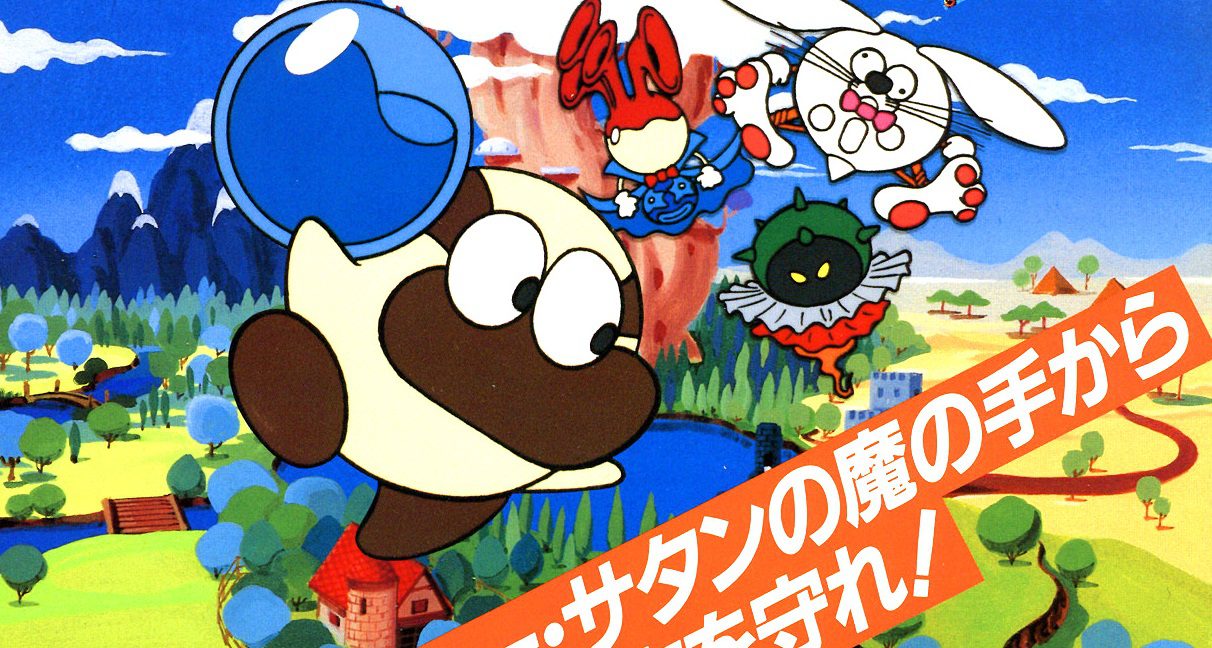 It’s back the early years of Taito for this week’s Arcade Archives entry, and it’s a pretty fine entry at that. Now available to download on PS4 and Nintendo Switch, Hamster has re-released the classic platforming adventure Liquid Kids.

Originally released to arcades in 1990, Liquid Kids is a cartoonish, character-driven platform adventure occupying the same territory as Taito hits such as Rainbow Islands and The New Zealand Story. Players guide the hapless but determined platypus, Hipopo, on a mission to rescue their fair gal pal Tamasun from the troublesome Fire Demon. What follows is a simple but enjoyable adventure, as Hipopo, armed with an endless supply of water bombs, picks their way through cute ‘n’ colorful worlds — bashing baddies, scarfing cakes, and even growing flora to access out-of-reach areas.

Check out the totes adorbs action in the video below, courtesy of YouTuber World of Longplays.

Following on from its successful arcade release, Liquid Kids would find its way into homes via a series of tweaked ports on the PC Engine and Sega Saturn. Western players would get their real taste for the title via numerous retro compilations, such as the excellent 2006 release Taito Legends 2. While Liquid Kids was planned for release on home computers such as the ZX Spectrum and Commodore Amiga, these ports failed to come to fruition. Decades later, it stands as a sweet and enjoyable romp through a fun world. Is it worth $8? Probably not, but so few of these re-releases are. Arcade Archives completionists will have a good few hours of fun with this forgotten classic.

Liquid Kids is available to download now on PS4 and Nintendo Switch.