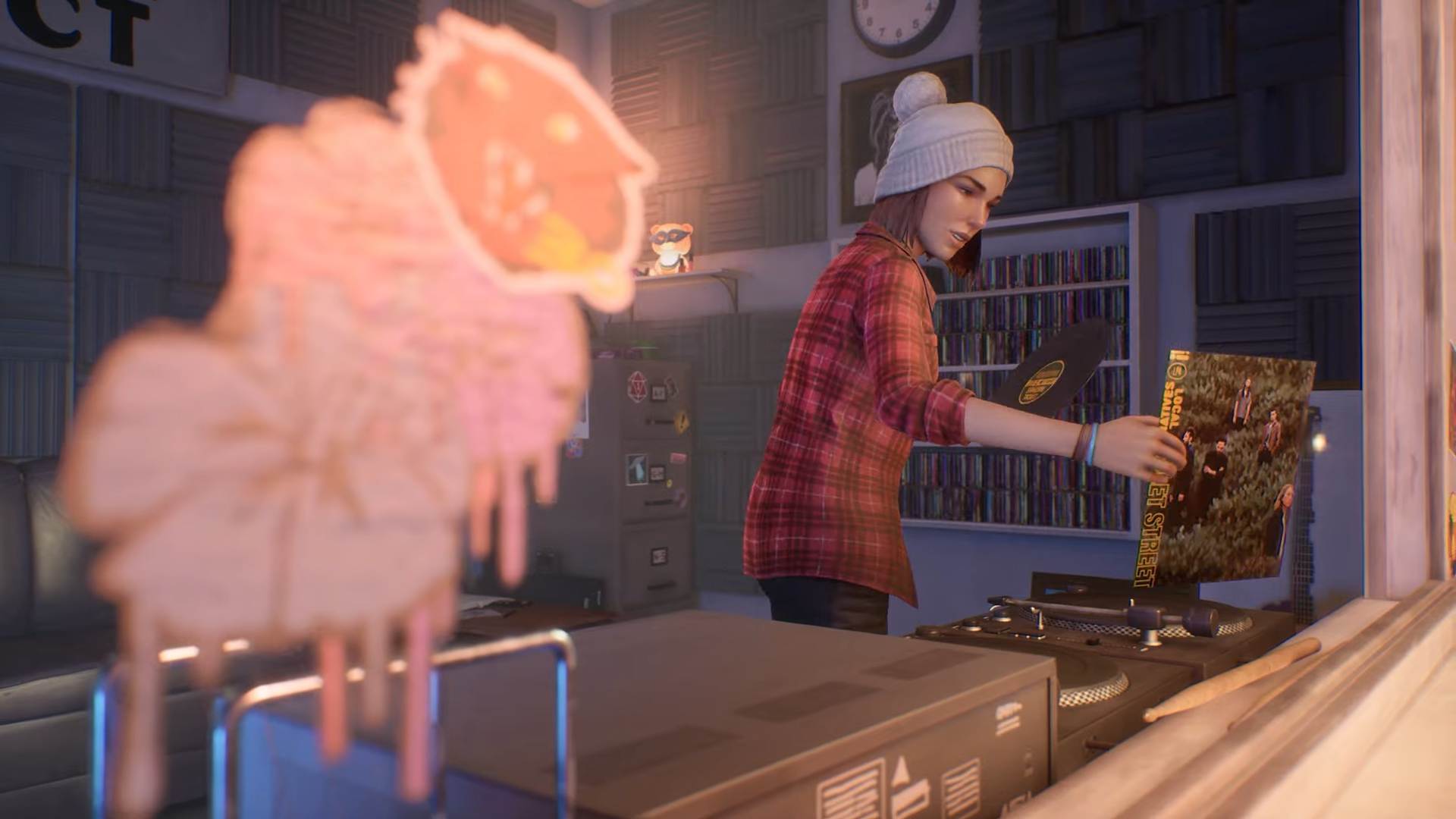 Curate your own playlist of hits

The next installment of Life is Strange arrives next month, but there’s a little extra True Colors content coming after that. Today, we got our first look at the Wavelengths DLC, an extra episode of sorts for Life is Strange: True Colors.

The story is a prequel, set in the small town of Haven Springs where True Colors will take place. Rather than True Colors protagonist Alex Chen, you play as Steph Gingrich, the Before the Storm character who’s also appearing in the upcoming True Colors.

As Steph, you get to start out your first day on the job at KRCT and play through the seasons, following her growth in managing the only local radio station and record store. Just pick your playlist, talk to callers, and jam out. It looks like some of Steph’s penchant for tabletop role-playing is back too, if the D20 and backroom setup are any indication.

Of course, running the cool local radio station also means playing good music. And it looks like the Wavelengths DLC has some hits lined up. The lineup shown in the trailer includes:

There’s a note that there’s “many more” in store, but honestly, I’m already happy with some Sigur Ros getting a spot. While Life is Strange has a penchant for tackling the supernatural, I’m really interested in what looks like a chill experience about running your own radio station, and also the ambient life atmosphere I enjoy from Life is Strange. It’s like a small-town story and college radio sim mashed-up into one game.

Wavelengths DLC will arrive on Sept. 30, and you will need Life is Strange: True Colors to play it, according to the trailer. The dev team also announced yesterday that the Life is Strange: Remastered Collection has been delayed to early next year, so the studio can alleviate some pressure brought on by development amid the pandemic.

Life is Strange: True Colors will launch on Sept. 10 for PC, PS4, PS5, Xbox One, Xbox Series X|S, and Stadia. The team also announced that the Switch version of True Colors won’t launch on that date, but they are aiming to release it this year.