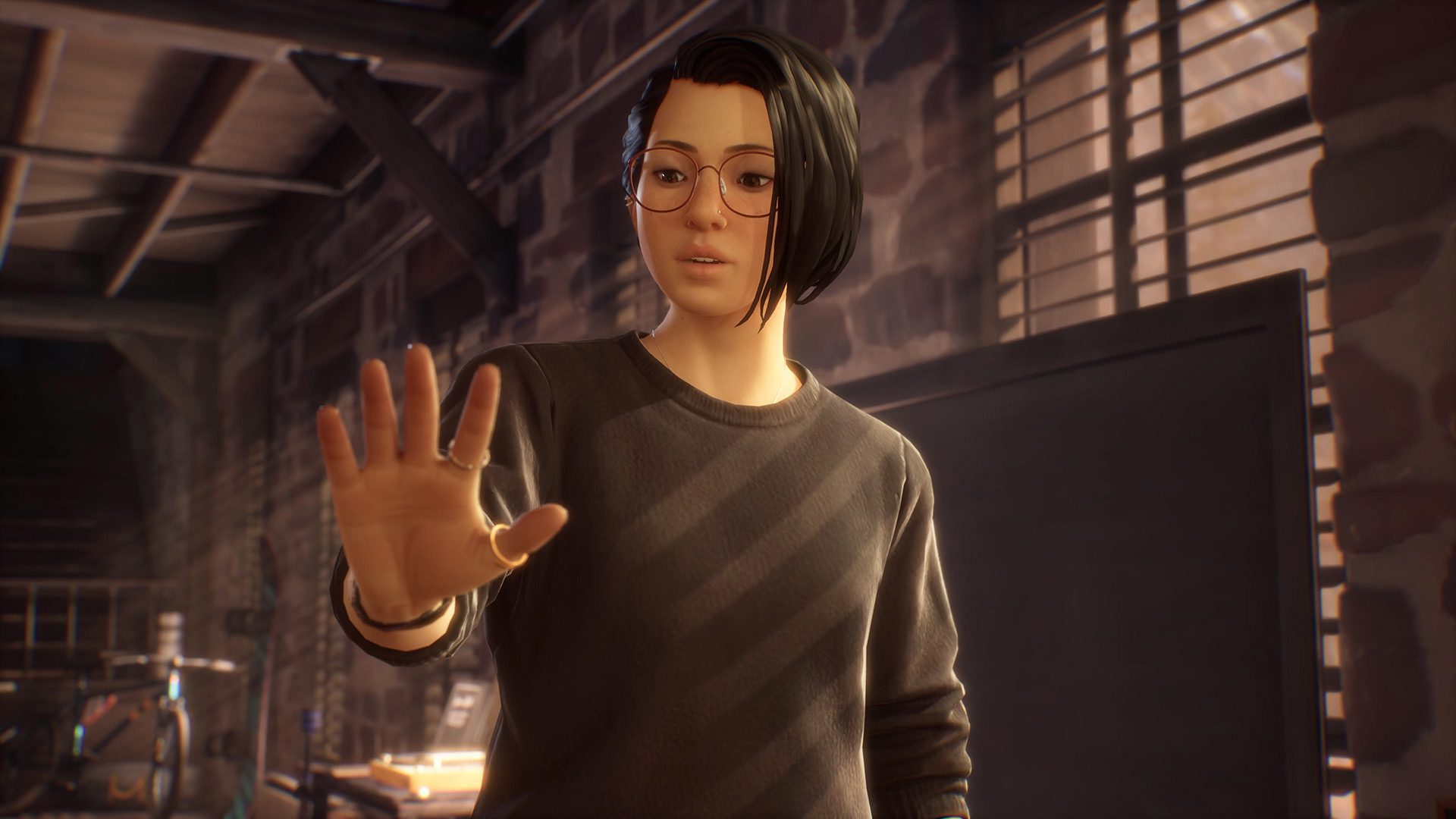 Meet the new lead and her supernatural ’empathy’

During this morning’s Square Enix Presents spring showcase, we got our first (official) look at Life is Strange: True Colors, a new adventure-with-a-twist from Life is Strange: Before the Storm developer Deck Nine. It’s launching on September 10 for PC, PS4, PS5, Xbox One, Xbox Series X/S, and Stadia.

Unlike past games, this is an all-at-once dealio. It’s not an episodic format.

The new lead, Alex Chen, has psychic empathy: she can “experience, absorb, and manipulate the strong emotions of others, which she sees as blazing, colored auras.” Alex will need to use her supernatural power to figure out what really happened to her brother, Gabe, during his “accidental” death.

The setting, the mountain town of Haven Springs, looks cozy. And the soundtrack for True Colors is a focal point, as you’d hope and expect. The game will feature “extensive” licensed tracks from the likes of Radiohead, Phoebe Bridgers, and other acts, as well as new music from Novo Amor and mxmtoon.

Square Enix is juggling a lot of properties to varying degrees of success, but when it comes to Life is Strange, I’m just generally happy to see the series continue to branch out. It’s a special one. That said, for some fans who were enamored with Chloe and Max, the original game is still a tough act to follow.