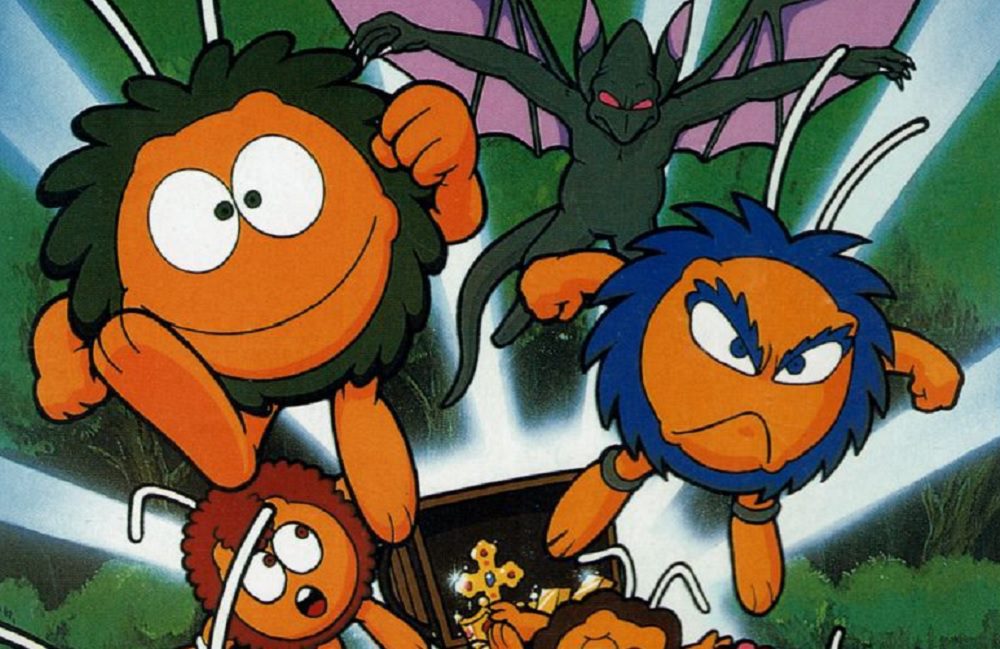 Friends, I don’t know what to tell you with this one. Still hot on its Namco kick, the retro purveyors over at Hamster have reached into the legendary studio’s yesteryears and pulled out this all-time classic(?) Libble Rabble, which is now available on PS4 and Nintendo Switch as the latest addition to the Arcade Archives range.

Released in Japanese arcades way back in 1983, Libble Rabble is a cutesy puzzle title designed by Toru Iwatani, the creator of Namco’s groundbreaking 1980 release, Pac-Man. Libble Rabble tasks players with controlling two separate entities, lassoing enemies in a style not dissimilar to Taito’s popular release, Qix. As the player corals waves of baddies, they must also look out for hidden treasures, which offer high score bonuses and access to secret rooms. Watch out for sentient shears! As they will trim your rope and break the connection…

Perhaps the concept is better demonstrated. Check out the action below, courtesy of YouTuber Old Classic Retro Gaming.

Though Libble Rabble was a successful arcade unit in 1983, the game remains relatively underground today, having only seen a single home port in the form of a Super Famicom edition that failed to venture outside of Japan. Super Smash Bros. fans might surprise themselves with their own knowledge of the forgotten puzzler’s soundtrack, as several cheerful tunes from the game’s soundtrack are utilized in the Pac-Land stage of Super Smash Bros. for Wii U.

Libble Rabble is available to download now on PS4 and Nintendo Switch, priced at around $8.