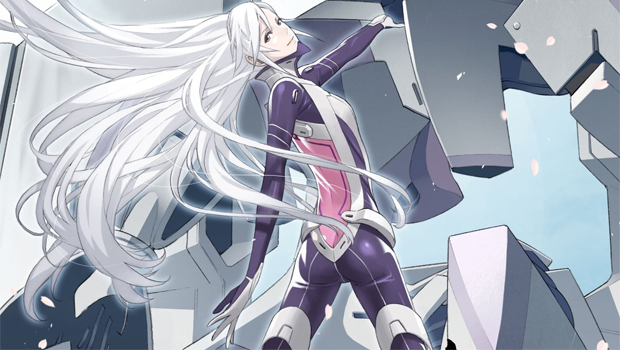 North American release for Bugs vs. Tanks! and The Starship Damrey looks likely

It looks like Level-5’s Guild02 compilation might be headed for western shores. Siliconera has reportedly uncovered US trademarks for Bugs vs. Tanks! and The Starship Damrey, indicating a possible localized release for the games.

For those unfamiliar, Guild01 brought high-profile Japanese developers like Grasshopper Manufacture and Yasumi Matsuno of Vagrant Story together for a game jam that resulted in Crimson Shroud, Aero Porter, and, my personal favorite, Liberation Maiden.

Sadly, one of the games may not be making the jump across the Pacific. If these filings are any indication, a western release for Kaiju ga Deru Kinyoubi, (“Monsters Come Out on Friday”) doesn’t sound like it’s in the cards. Hopefully we’ll have more information on Level-5’s plans for the titles in the near future.