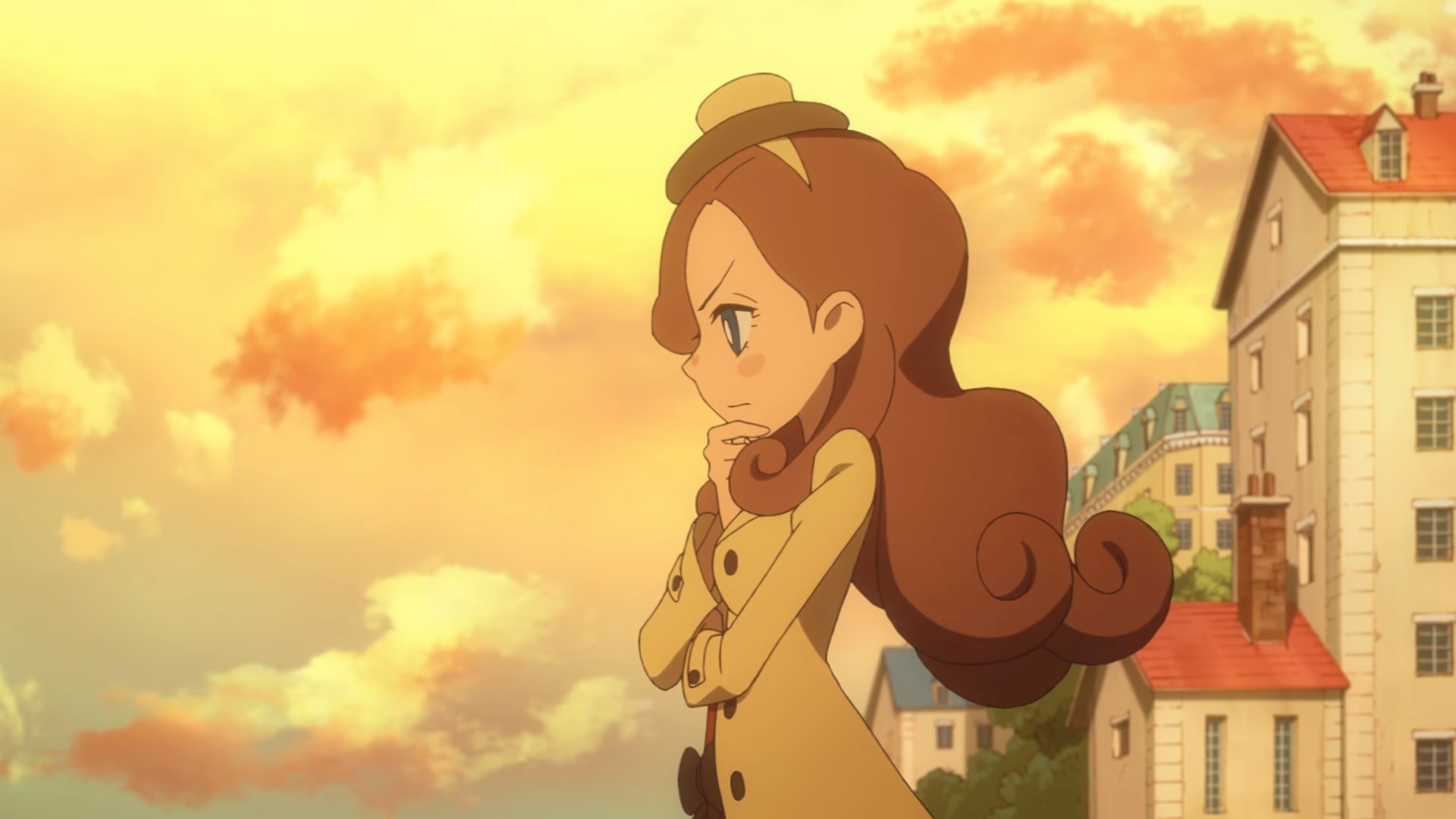 If all goes to plan, Level-5’s recently-announced Lady Layton: The Millionaire Ariadone’s Conspiracy will be released in western territories sometime next year, the developer has confirmed.

The Nintendo 3DS and mobile game, which is slated for a Spring 2017 debut in Japan, stars Professor Hershel Layton’s daughter, Katrielle “Kat” Layton, alongside a cast of mostly new characters.

“The story will focus less on dynamic problem-solving and more on solving multiple mystery cases observed in the everyday lives of Londoners,” Level-5 says, with hopes it will offer “a faster tempo and more comical tone” that fans will find “funnier than ever” while “maintaining an adventurous quality.”

For more Professor Layton goodness, check out our reviews of the most recent entry in the puzzle adventure game saga, Professor Layton and the Azran Legacy and the Phoenix Wright spin-off project.