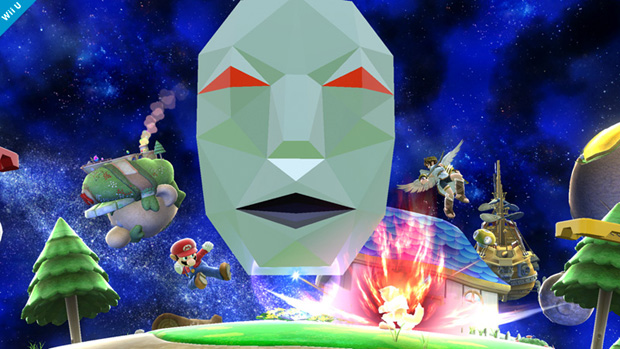 [Update: It’s over! You can watch the presentation again in the embedded video above.]

We heard your guesses for what’ll be announced at this afternoon’s Super Smash Bros.-themed Nintendo Direct presentation and I liked what you all had to say. Tingle? That’d be a treat. Shulk? Total crowd-pleaser. There’s also hope we’ll get a release date and, according to Nintendo, that’s officially happening: the game’s “launch window” will be announced today.

It won’t be long now until we find out that and more, so if you’re able, come watch the Nintendo Direct with us as it happens live today at 3:00pm Pacific. We’ll post any breakout information here on Destructoid, but consider this your comment thread to go wild in for the time being.