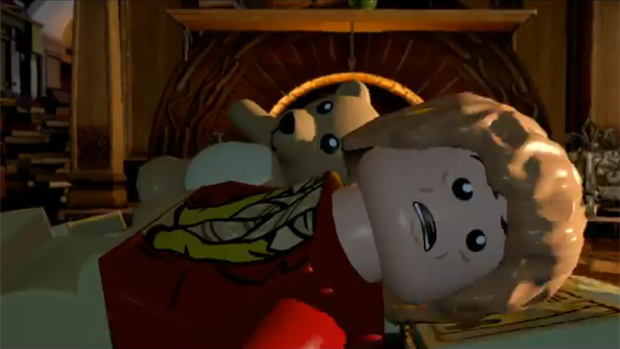 Warner Bros. has released LEGO: The Hobbit to retailers in North America today, with a European release coming on April 11. As one might expect, new marketing materials have been released for the game, including the above launch trailer.

There was once a part of me that was pretty disappointed when the LEGO game franchise implemented full voice acting for the characters. The non-verbal communication techniques used in earlier games always struck a chord with me, and their comic effect was exploited to great success. That said, I’m over it. The voice-over work is just great in this, and I’m not looking back anymore.