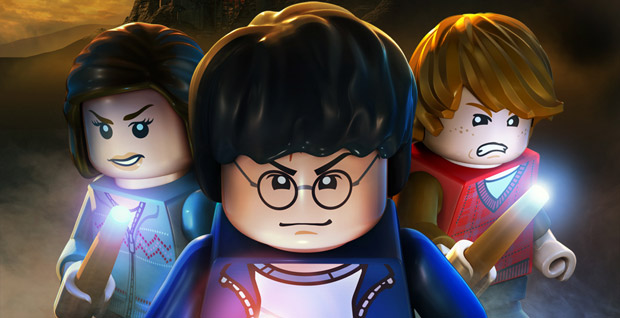 Strangely enough, I think the prior Harry Potter installment is the only modern-day LEGO game I’ve played. Sure, it was fun and all, but nothing can touch my fond memories of LEGO Island. Speaking of which, I’m afraid to look up videos of that game knowing full well it probably hasn’t aged gracefully.