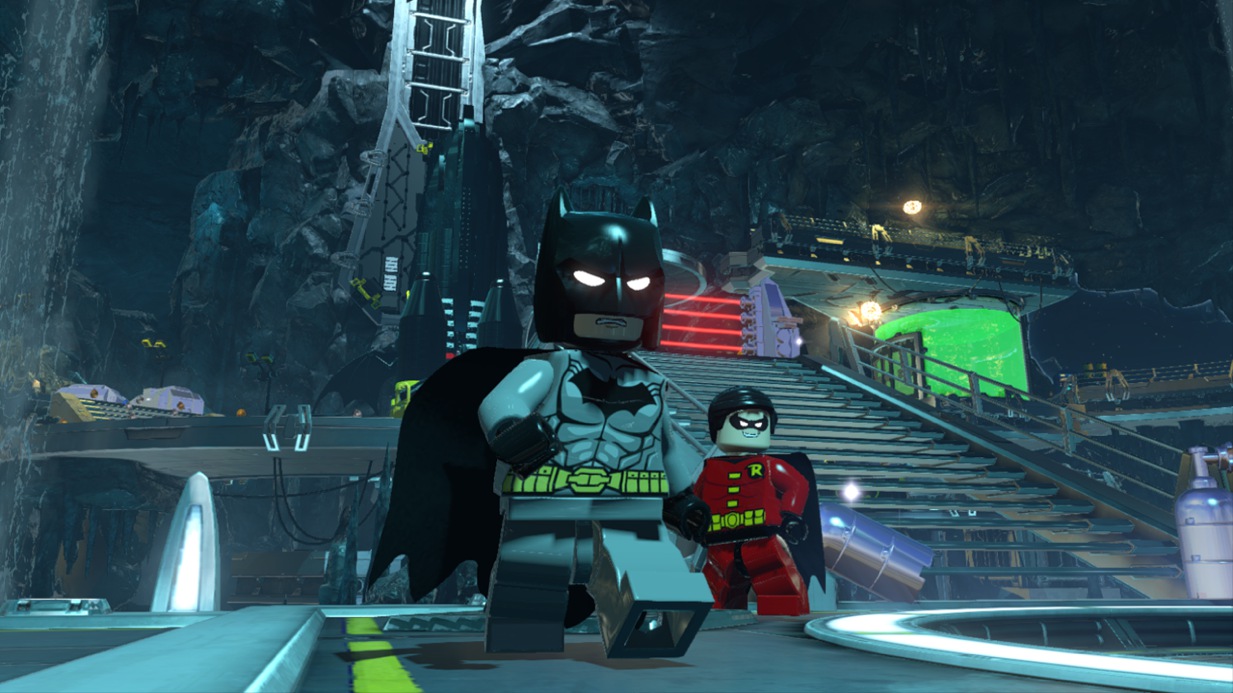 Coming to…well, everything later this year

This is the next in line for the the super successful Lego Batman series, following Lego Batman and Lego Batman 2: DC Super Heroes. In this one, the heroes of the DC Comics universe work together to stop Brainiac from destroying Earth. There are 150 characters to unlock between the DC Universe cast.

I played a bit of Lego Batman 3 last week. Its story kicks off right at the end of the last game, but it’s a standalone story that anyone can jump into. As always, the presentation is outstanding, with fully voiced, wonderfully animated cutscenes. Note the very Resogun-like setting in one of the screenshots — hopefully we can tell you more about that soon in a preview.